Fiona McGregor has published seven books, including Indelible Ink, which won the Age Book of the Year and was shortlisted for several other awards; Strange Museums, the memoir of a performance art tour through Poland; the short story collection Suck My Toes, which won the Steele Rudd Award; and the underground classic chemical palace. Her most recent titles are the essay collection Buried Not Dead and the photo-essay A Novel Idea, both published by Giramondo. She writes for The Monthly, The Saturday Paper, Overland, Runway and Running Dog. She is known for her extensive repertoire of performance art with a focus on the body, duration and endurance, and is an organiser in Sydney’s alternative queer culture. 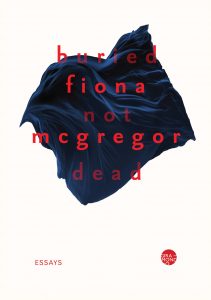 Buried Not Dead is a collection of essays on art, performance, sexuality, activism and the hidden life of the city, through portraits of the artists, writers, dancers, tattooists and DJs that have made their mark on the culture over the past thirty years. 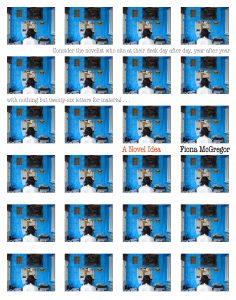 A Novel Idea is a memoir in photoessay form that follows Fiona McGregor’s life as she writes her award-winning novel Indelible Ink. It is a tongue-in-cheek rumination on the monotony and loneliness of the novelist’s daily life, and the act of endurance the writer must perform. 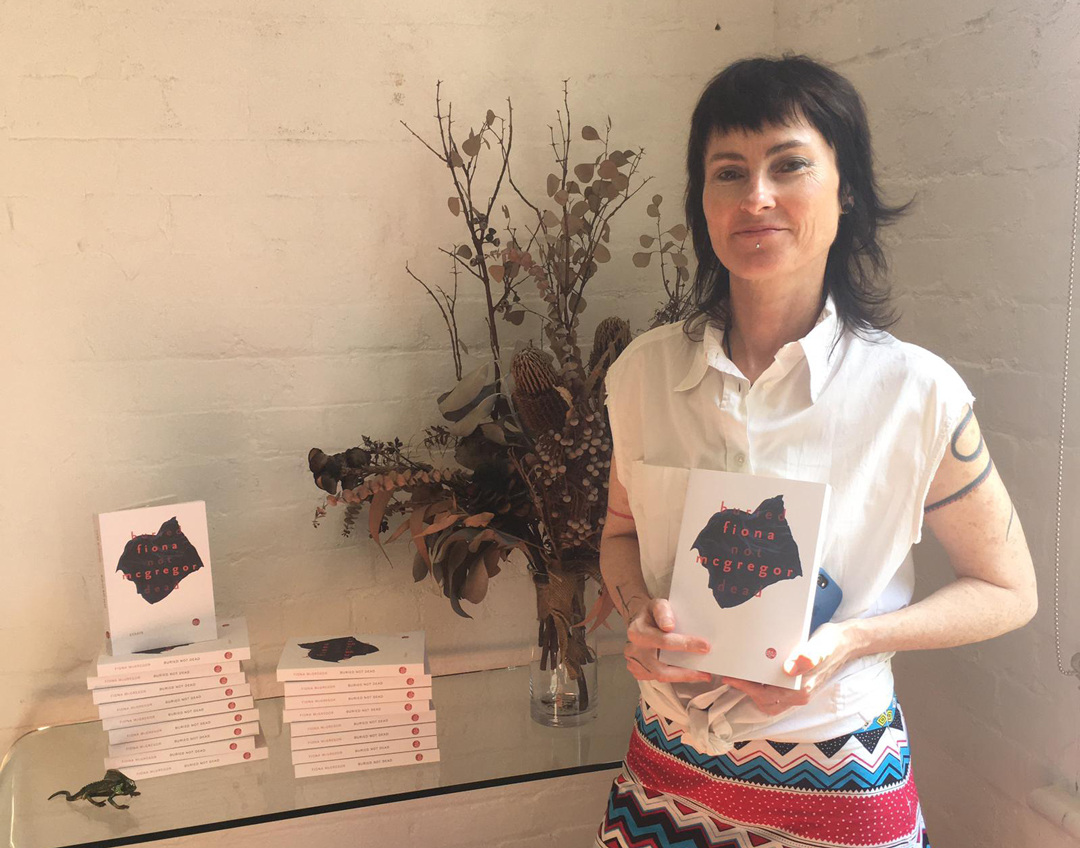 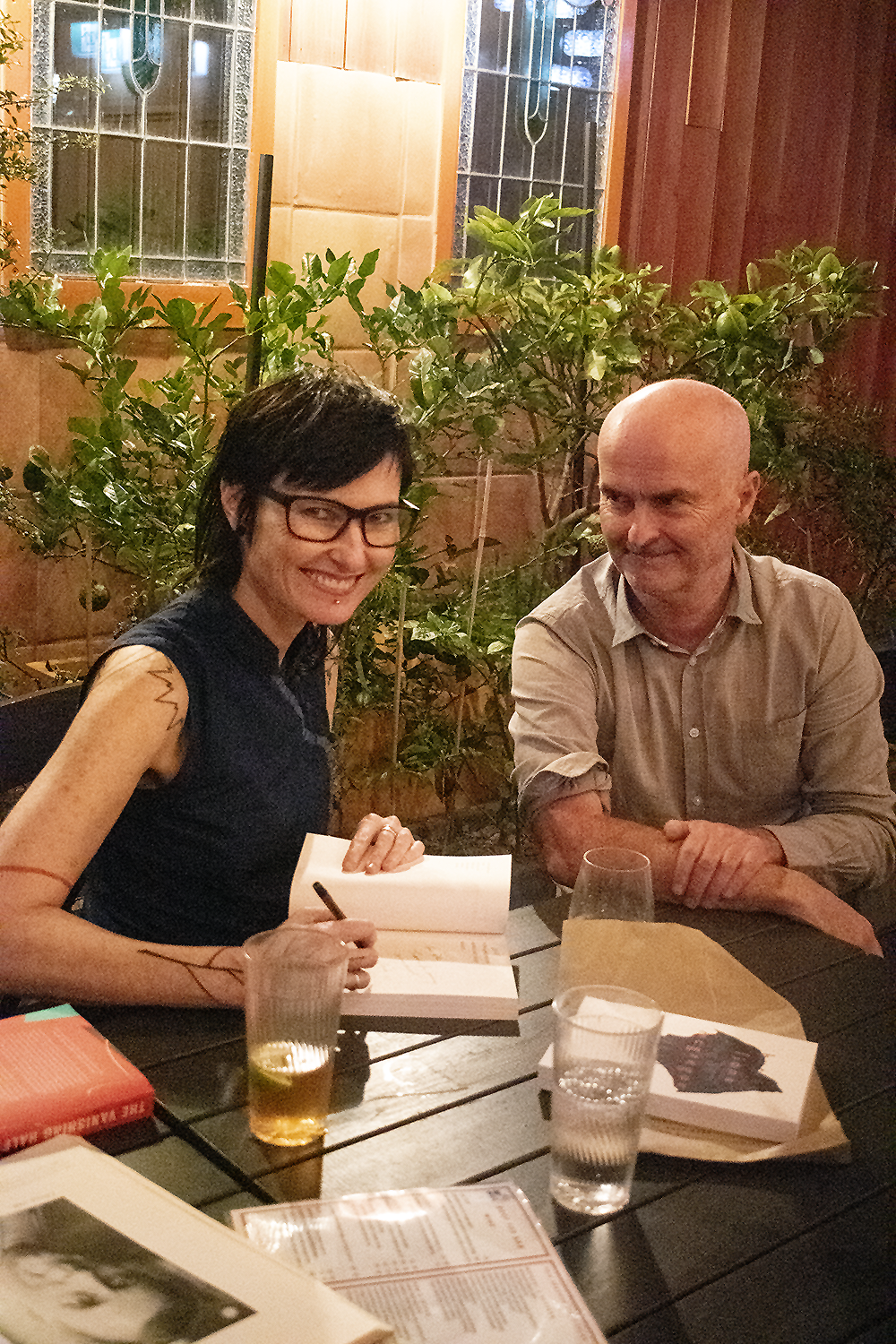 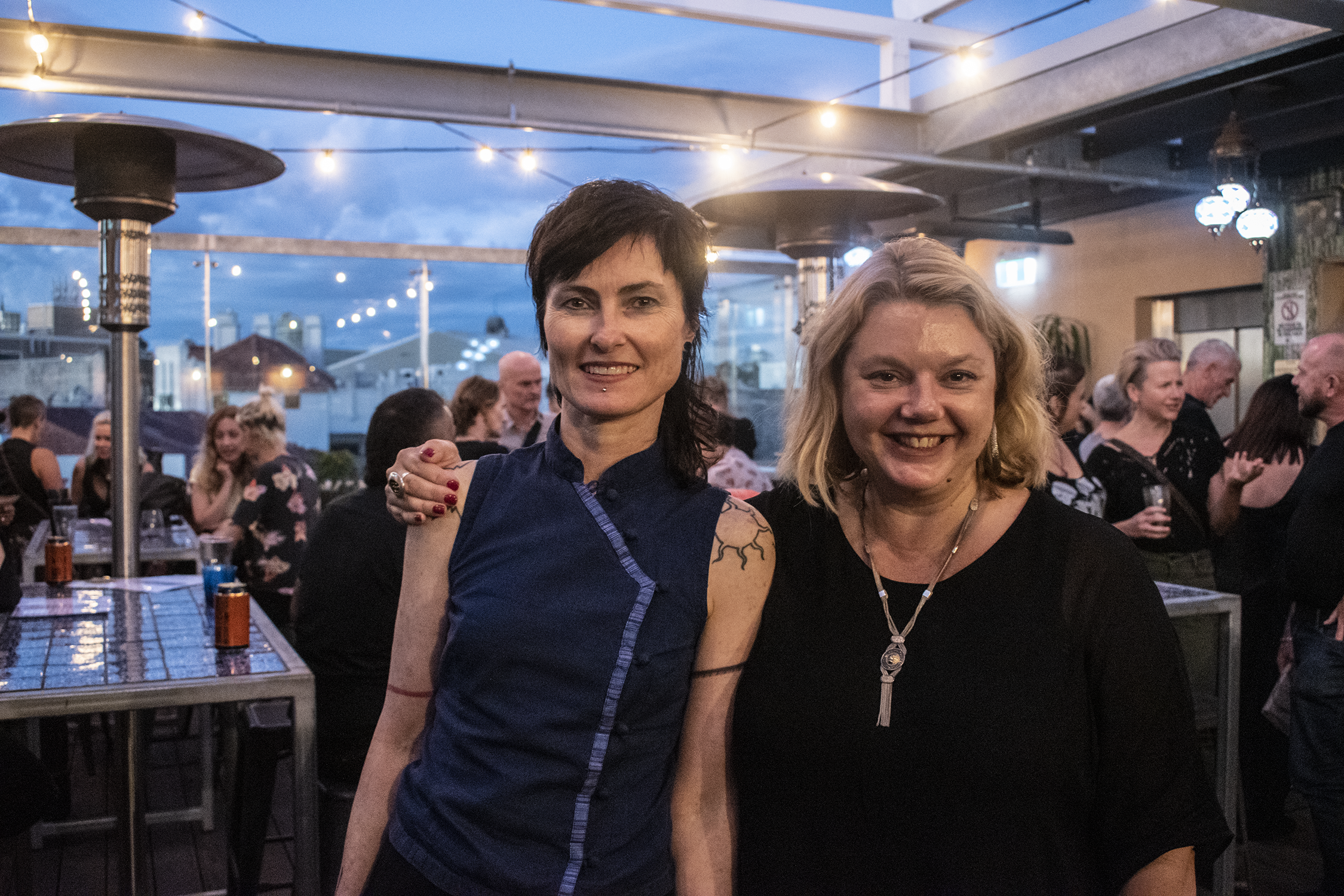