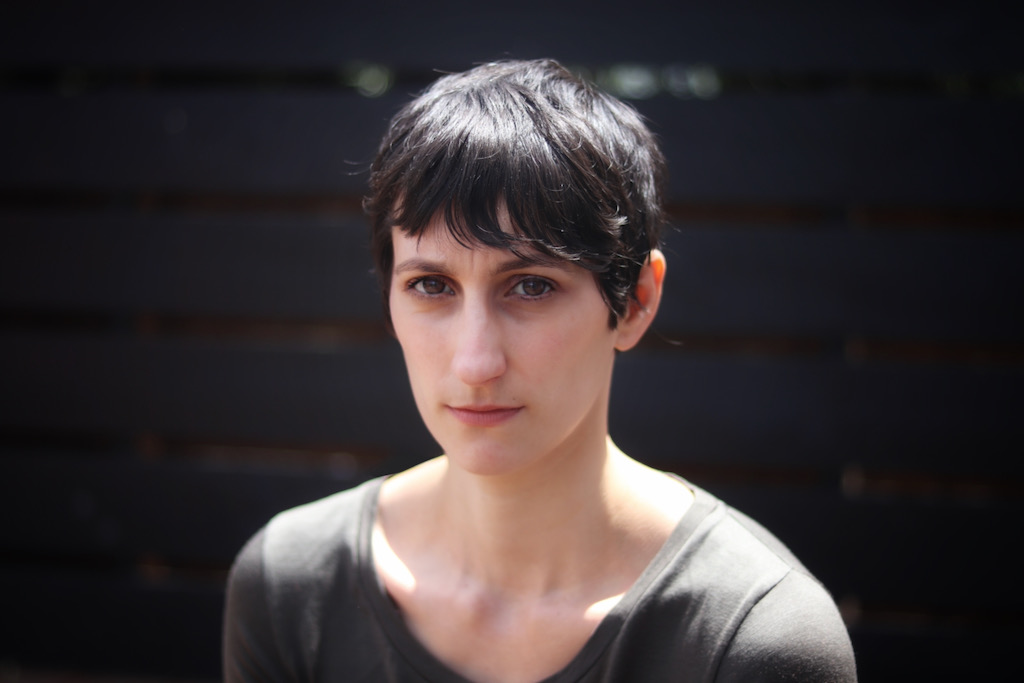 Alice Whitmore is a writer and literary translator living on Gunditjmara country. Her translations from Spanish to English include Mariana Dimópulos’s All My Goodbyes and Imminence, Guillermo Fadanelli’s See You at Breakfast?, and Xhevdet Bajraj’s Collected Poems. She is the translations editor at Cordite Poetry Review and an associate editor at
Giramondo. 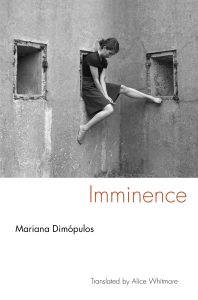 Mariana Dimópulos’s mesmerising novella reinforces her standing as one of the most expressive and inventive of contemporary Latin American writers. 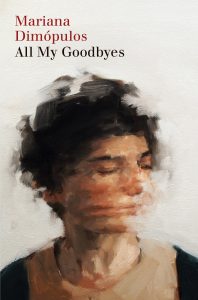 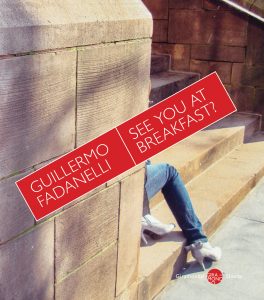 Set in modern-day Mexico City, See You at Breakfast? is the story of four characters, leading lives of quiet desperation, who are thrown together by a despicably violent act. Witty, dark and moving, See You at Breakfast? offers a refreshingly frank take on gender politics, the nature of attraction and the burden of everyday life.