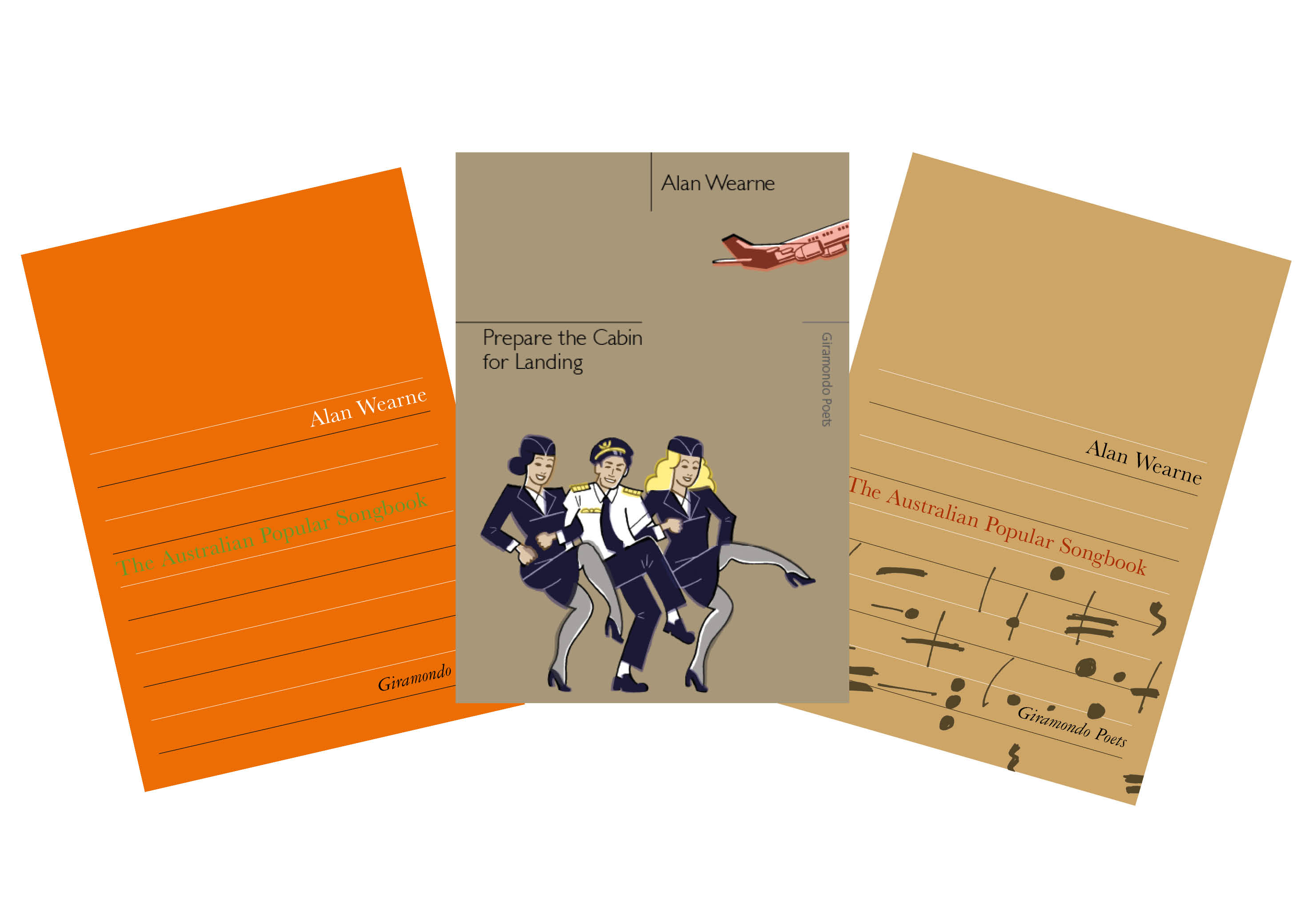 We are thrilled that Alan Wearne has been lauded with the FAW Christopher Brennan Award. The award celebrates lifetime achievement in poetry and recognises a poet who produces work of ‘sustained quality and distinction’.

Judges Jennifer Harrison and Philip Salom had this to say in their citation:

Alan Wearne has been involved with the Australian poetry scene since the late sixties. After publishing two poetry collections, Public Relations (1972) and New Devil, New Parish (1976), he played a pivotal role in introducing the verse novel to mainstream Australian poetry with Out Here (1976) and The Nightmarkets (1986). The Nightmarkets won the Banjo Award and was adapted for performance. Wearne wrote a satirical novel on Melbourne’s football (Kicking in Danger 1997) and hosted Conversations with a Dead Poet — a documentary film on his friend the late poet John Forbes — before his next verse novel was published. That verse novel, The Lovemakers (2001), was awarded the 2002 NSW Premier’s (Kenneth Slessor) Prize for Poetry, NSW Book of the Year and the Arts Queensland Judith Wright Calanthe Award. The Lovemakers, Book Two was the co-winner of the 2004 Foundation for Australian
Literary Studies’ Colin Roderick Award. Alan Wearne’s most recent works are Sarsparilla: a Calypso (2007), The Australian Popular Songbook (2008) and Prepare the Cabin for Landing (2012). He is currently an Associate Professor at the University of Wollongong and publisher at Grand Parade Poets.