The Swan Book is set in the future, with Aboriginal peoples still living under the Intervention in the north, in an environment fundamentally altered by climate change. It follows the life of a mute young woman called Oblivia, the victim of gang-rape by petrol-sniffing youths, from the displaced community where she lives in a hulk, in a swamp filled with rusting boats, and thousands of black swans, to her marriage to Warren Finch, the first Aboriginal president of Australia, and her elevation to the position of First Lady, confined to a tower in a flooded and lawless southern city. The Swan Book has all the qualities which made Wright’s previous novel, Carpentaria, a prize-winning best-seller. It offers an intimate awareness of the realities facing Aboriginal people; the energy and humour in her writing finds hope in the bleakest situations; and the remarkable combination of storytelling elements, drawn from myth and legend and fairy tale, has Oblivia Ethylene in the company of amazing characters like Aunty Bella Donna of the Champions, the Harbour Master, Big Red and the Mechanic, a talking monkey called Rigoletto, three genies with doctorates, and throughout, the guiding presence of swans. 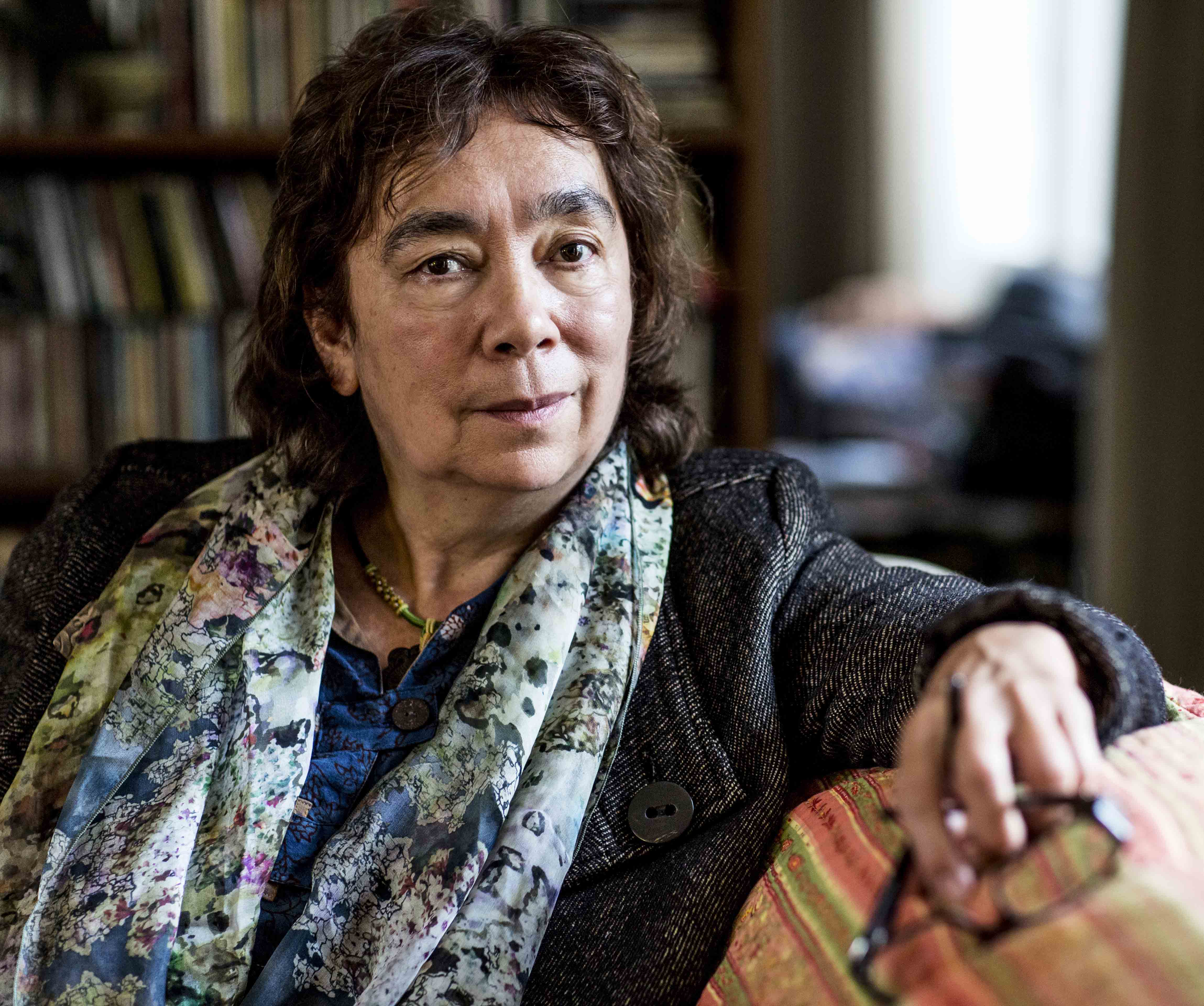 Alexis Wright is a member of the Waanyi nation of the southern highlands of the Gulf of Carpentaria. The author of the prize-winning novels Carpentaria and The Swan Book, Wright has published three works of non-fiction: Take Power, an oral history of the Central Land Council; Grog War, a study of alcohol abuse in the Northern Territory; and Tracker, an award-winning collective memoir of Aboriginal leader, Tracker Tilmouth. Her books have been published widely overseas, including in China, the US, the UK, Italy, France and Poland. She was recently named the Boisbouvier Chair in Australian Literature at the University of Melbourne. Wright is the only author to win both the Miles Franklin Award (in 2007 for Carpentaria) and the Stella Prize (in 2018 for Tracker).

After the Apocalypse: despair, hope and all things inbetween – Sydney Morning Herald