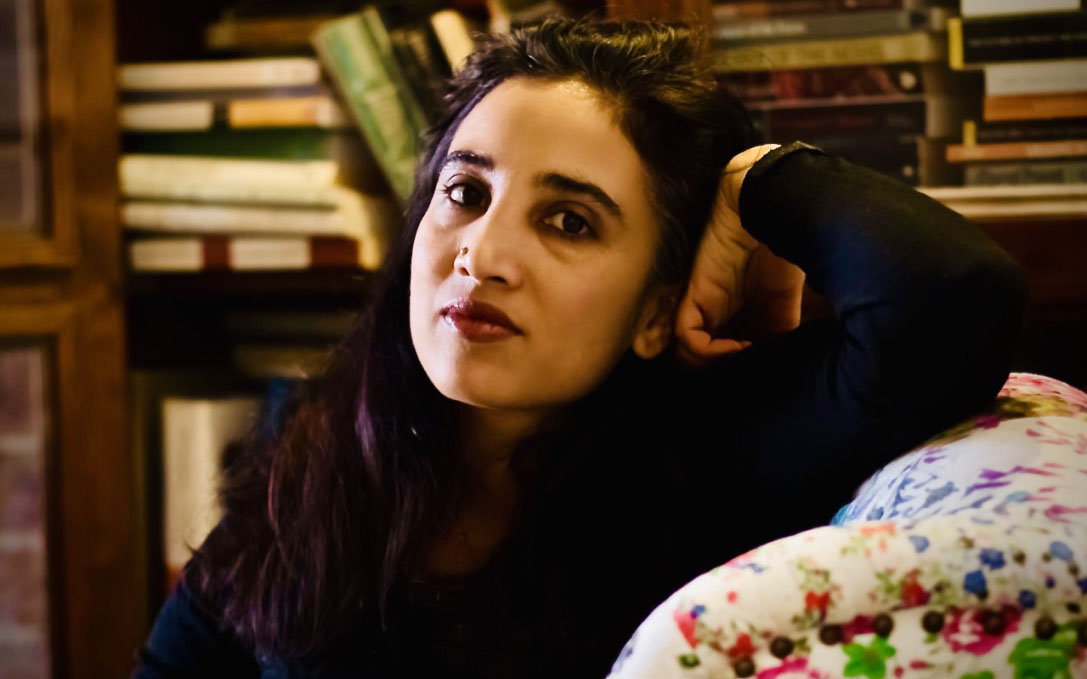 Suneeta Peres da Costa was born in Australia to parents of Goan origin. She has published and produced widely across the genres of fiction, non-fiction, playwriting and poetry. Her novel Homework was published by Bloomsbury in 1999, and her long-awaited novella Saudade was released with Giramondo in March 2018, achieving a shortlisting for both the 2019 Prime Minister's Award for Fiction and the 2020 Adelaide Festival Awards for Literature. Saudade was also a finalist in the 2020 Field Notes' Tournament of Books. She is the recipient of numerous literary fellowships and awards, including a Fulbright Scholarship and the BR Whiting Studio Residency in Rome, and was awarded $21,000 by the Australia Council its the first grant round for 2018.