Many of the poems in Domestic Interior were written around the same time as Fiona Wright’s award-winning collection of essays Small Acts of Disappearance, and they share with that work her acute sensitivity to the details that build our everyday world, and hold us in thrall, in highly charged moments of emotional extremity. Anxiety lurks in domestic spaces, it inhabits the most ordinary objects, like a drill bit or a phone charger, it draws our attention to the bruised body and its projecting parts.The elements of language take on new intensity in a series of ‘overheard’ poems fraught with their speakers’ vulnerability and their attempts at resolution. Wright walks us through the places where this drama unfolds, in shopping centres, cafes, hospitals and bedrooms, in the inner-city suburbs of Sydney where the poet now lives, and the south-west where she grew up, presenting them as sites of love as well as sadness, and succour and strength as well as unease. 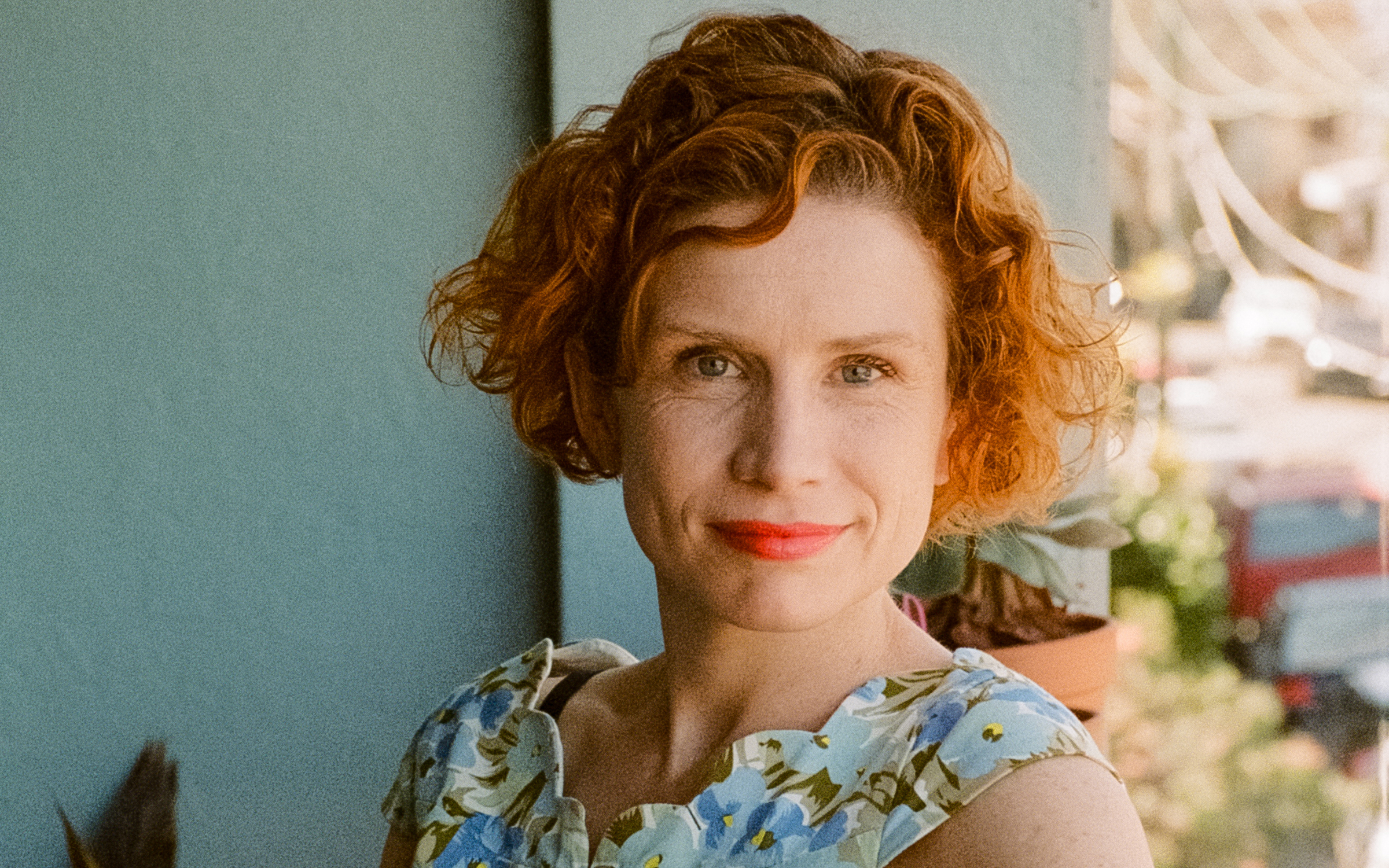 Shortlisted for the 2018 Prime Minister’s Literary Award for Poetry