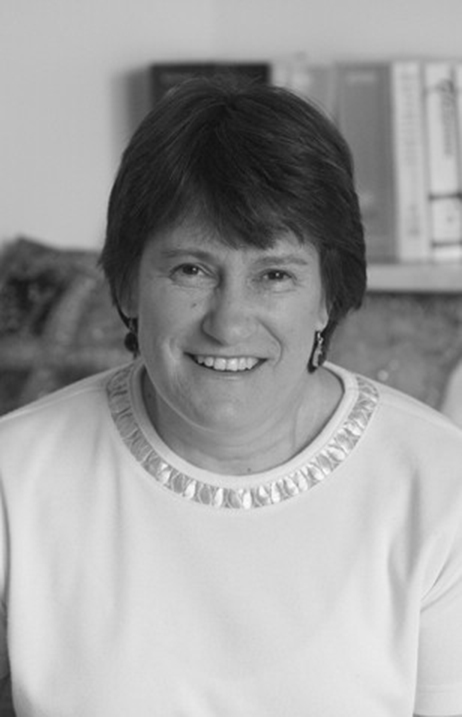 Judith Beverdige has received the FAW CHRISTOPHER BRENNAN AWARD. It is an award to honour an Australian poet who has written work of sustained quality and distinction.

The FAW supplies a specially-cast bronze plaque designed by Michael Meszaros. Each year, the recipient is selected by a panel of judges appointed by the FAW. Previous winners include Giramondo poets Fay Zwicky and Jennifer Maiden.