Xi Chuan (‘Western River’) is the poetic nom-de-plume of Li Jun. Born in 1963 in Jiangsu, he grew up mainly in Beijing. As a youth he studied traditional Chinese painting. Since the publication of his first collection of poems in 1991, he has established himself as one of the leading ‘post-obscure’ poets in China, and has been acclaimed both for his visionary qualities and his synthesis of ‘purity and darkness’.

Translated from the Chinese by Simon Patton and funded by the ALITRA Sponsor–Publish Program. 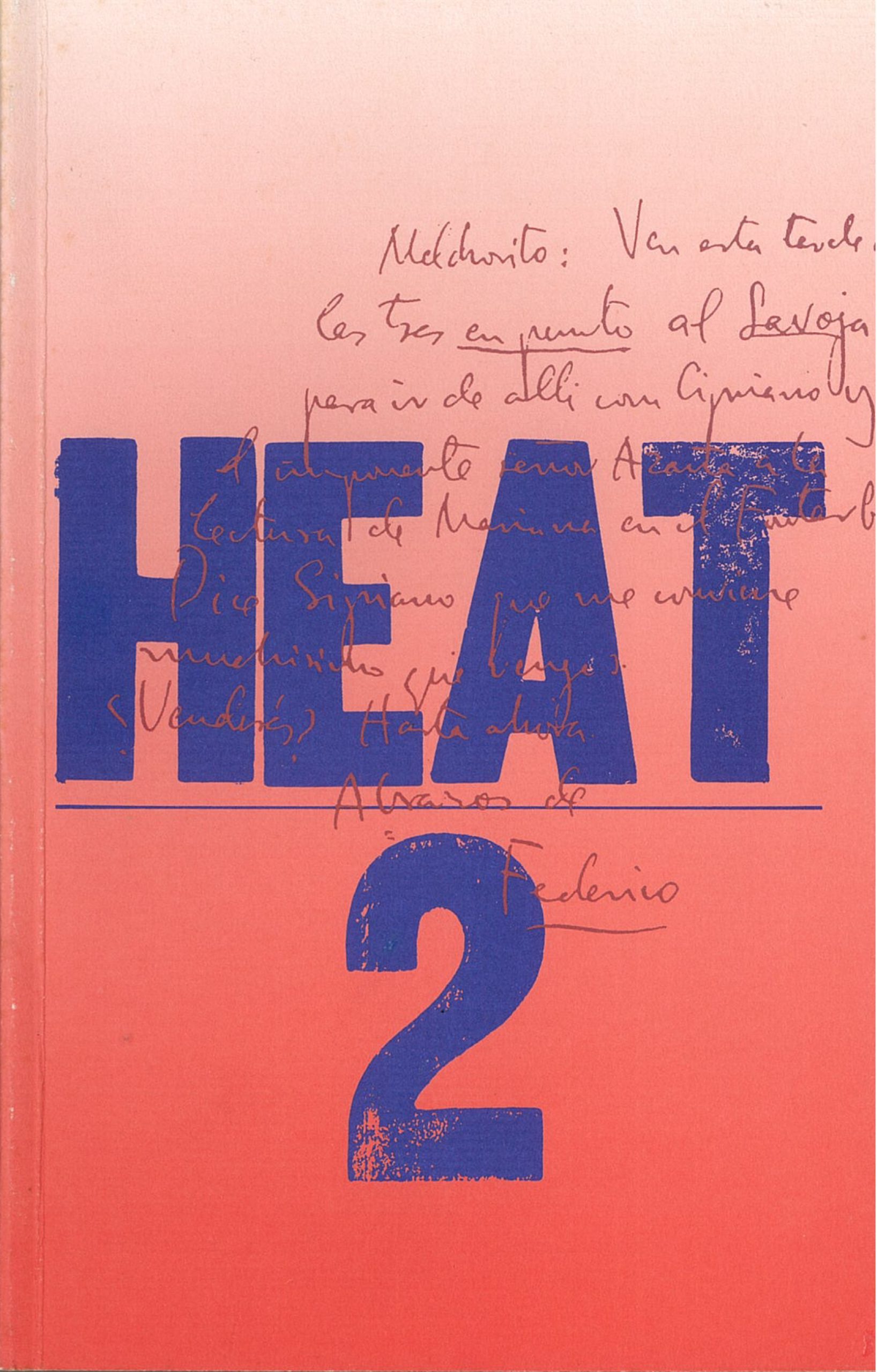 I suppose I knew, even then, that my feelings for David were unreciprocated. But such feelings were complex; one could not easily unmake them. So I stayed longer than was sensible, an artist’s dark-haired mistress, the drunk, the second fiddle, the woman at parties and exhibitions, jagged in her speech, pathetic, rude, waiting to be conferred some order of substantiality.
Read more