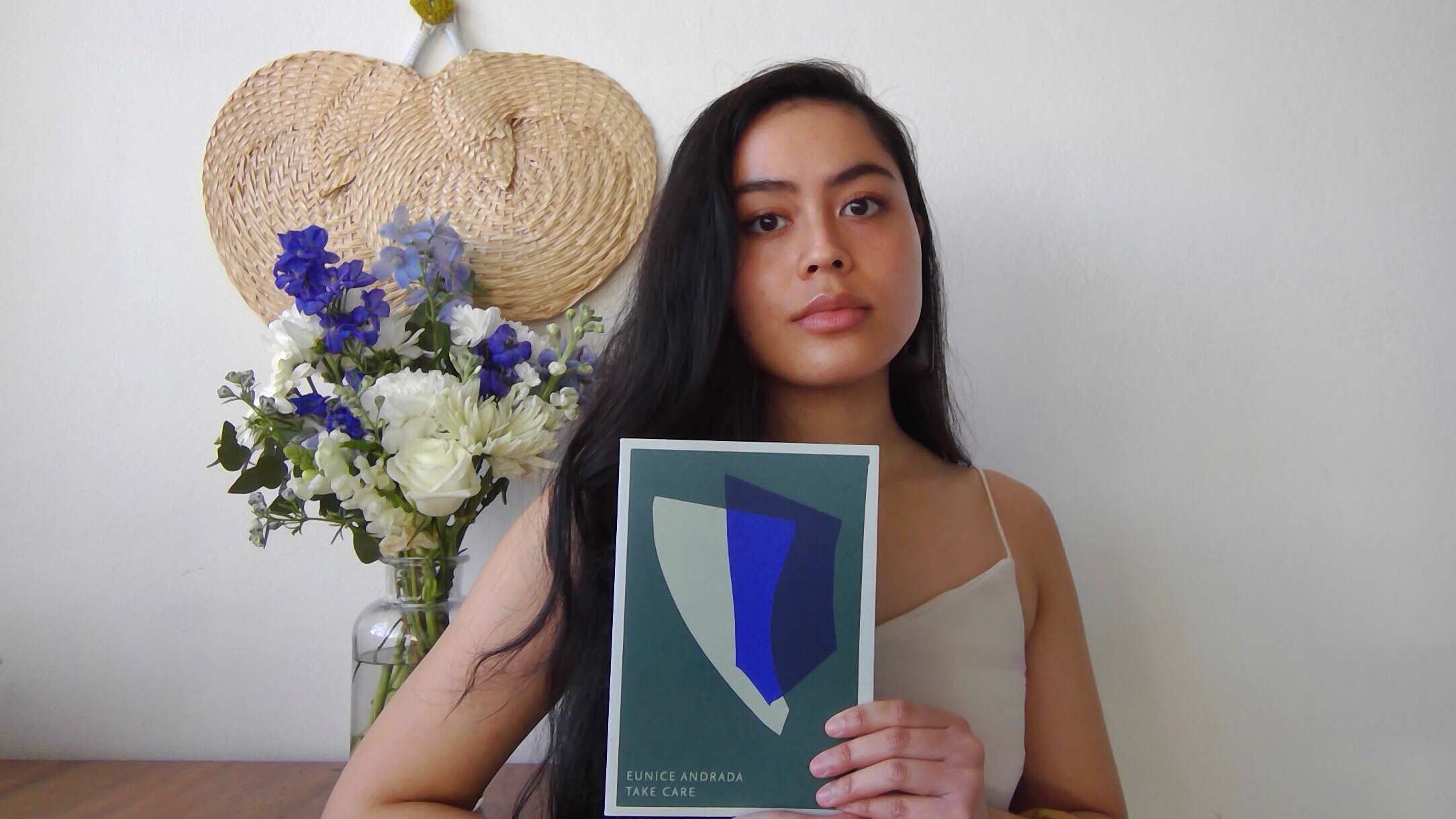 It is difficult to live in the ‘after’ of sexual assault when empire reminds you time and time again – through the broken justice system, the news, and the stories of people you care about – that what was done to you doesn’t matter. Through the writing of these poems, I’ve tried to map out what it means to live in the ‘after’ while holding the weapons of rage, hope and desire.

These poems explore the role of rape culture in the machinery of imperialism, where lands, waters, peoples and non-human communities are violated to uphold colonial powers. I also look at the ways rape culture works in the exploitation of Filipino women in global industries of care. My poems trouble convenient, nationalistic narratives about the care labour of Filipino women as ‘heroic’ nurses and ‘martyr’ domestic workers. These narratives obscure the violent truth of colonial labour pipelines that remove Filipino women of their agency, alienate them from their families and communities, and transform them into bodies in service of empire. I focus not on all women, not women of colour, not Asian women – but the women who raised me and those who look like them. In the writing of these poems, I’ve attempted to get as close as possible to the hurting bone. As the daughter of a former OFW (Overseas Filipino Worker) who cared for others while others cared for me, I am interested in the ways our labour – particularly the labour of care – can be used as weapons against empire.

Writing poems makes me feel possible. I hope that reading these poems helps other survivors of assault and violence feel that living with joy, care and resistance is possible – and necessary.