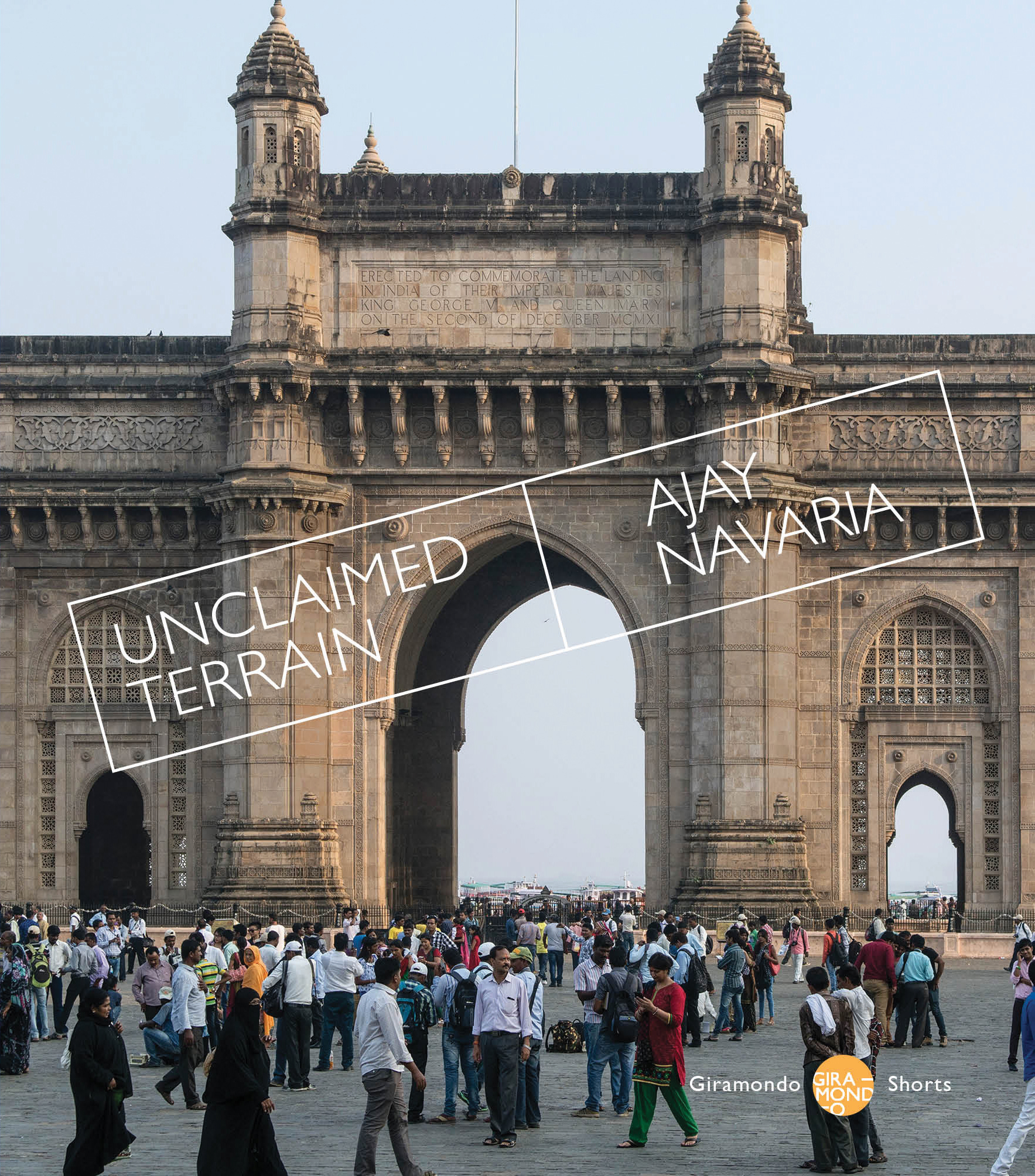 Originally written in Hindi, Ajay Navaria’s stories examine the prejudices of India’s caste system, but they speak of inequality wherever it occurs. As complex as they are political, his characters – brahmin or dalit, thakur or mahar – are neither black nor white, neither clearly good nor evil. They evade the determinations of social expectation; they linger in the ‘unclaimed terrain’ between past object and future subject, between caste and democracy.

At the core of Ajay Navaria’s writing is the question of what ought to be done about unfairness and its legal twin, injustice. The stories in Unclaimed Terrain suggest two answers: that there are as many solutions as there are crises, and that some of those solutions are themselves crises. History pounces without warning, people wield the smallest details against each other, and the reader emerges from the pages of this fierce book wiser.Teju Cole, author of Open City 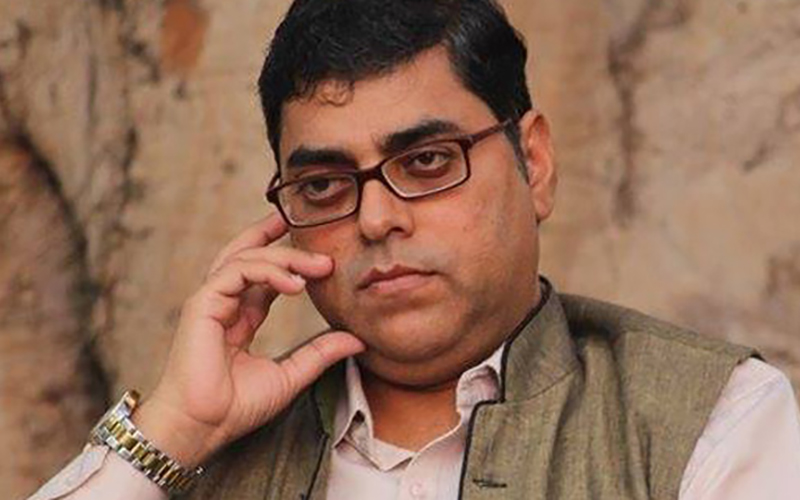 Ajay Navaria is the author of two collections of short stories, Patkatha aur Anya Kahaniyan (2006) and Yes Sir (2012), and a novel, Udhar ke Log (2008). He has been associated with the premier Hindi literary journal, Hans, and teaches in the Hindi department at Jamia Millia Islamia University in Delhi.

Laura Brueck is Assistant Professor of Hindi literature and South Asian studies at the University of Colorado in Boulder. Her book Writing Resistance: The rhetorical Imagination of Hindi Dalit Literature was published in 2014 by Columbia University Press.