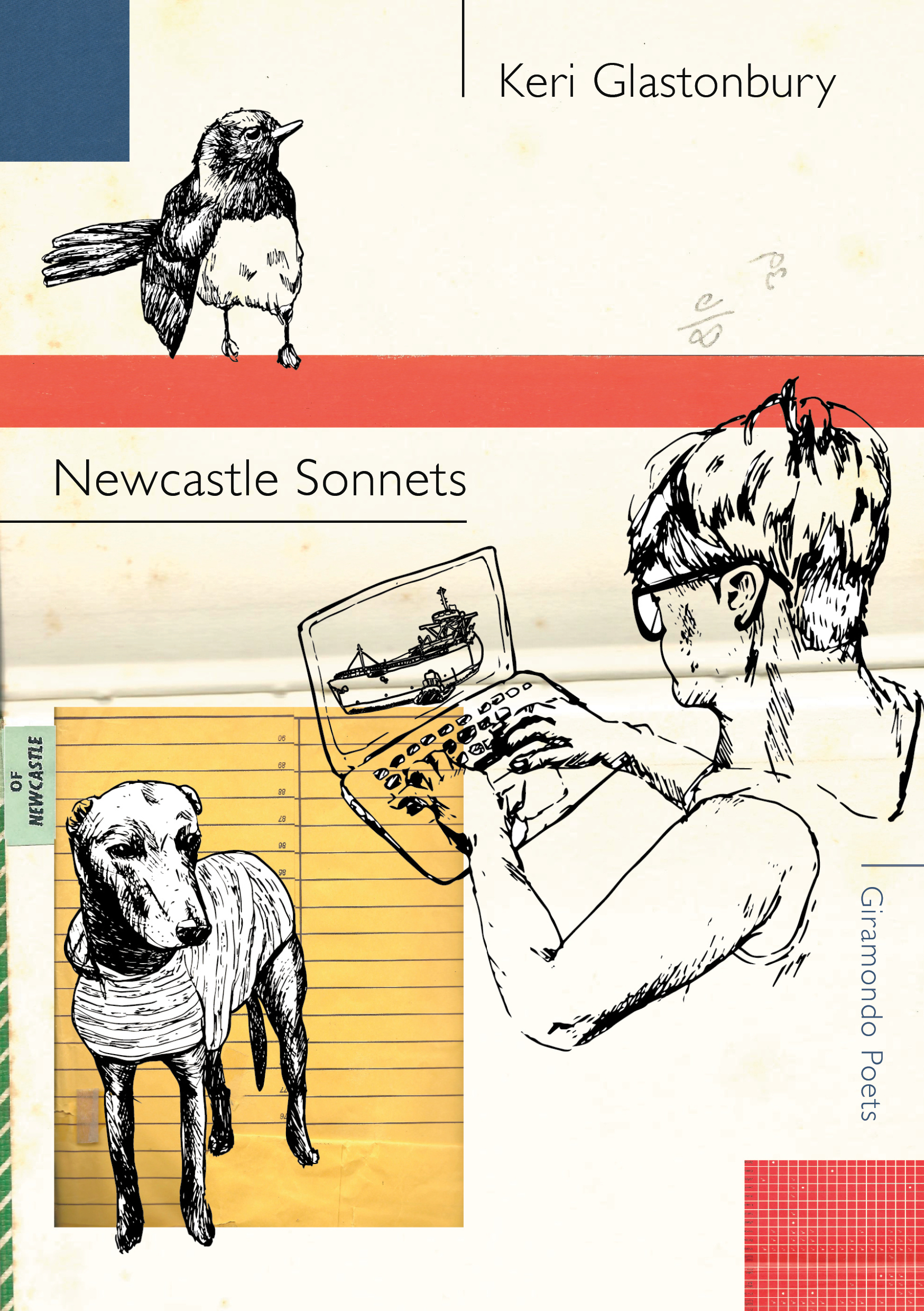 Once considered a masculine working-class heartland, Newcastle is now acclaimed as one of the top hipster cities of the world. In the sequence of sonnets that compose her homage to Newcastle, Glastonbury celebrates the city’s oddities and contradictions, remixing the material effects of post-industrial gentrification with the vernacular of social media. An antipodean, regional, queering of Ted Berrigan’s New York-based The Sonnets, Glastonbury’s poems embrace the city’s DIY chutzpah and the swipes, likes and filtered screens of internet culture. This is Newcastle in cosplay mode, part eggs benedict, part pebblecrete, where a coal ship named ‘Fiction’ is being towed into the harbour.

Channelling the subconscious of the post-industrial city, Newcastle Sonnets reads like poetic Pop-Rocks, its moments and insights condensed into ares and crackles.Vanessa Berry

These sonnets offer us tokens from the gorgeously fraught unfolding of the present… Glastonbury has spliced our town-mouse/country-mouse sensibilities into bleeding edge citizenship, where bio-hazards nestle against the ‘minor aesthetic categories’ that floor with their catalogued wit.Melinda Bufton 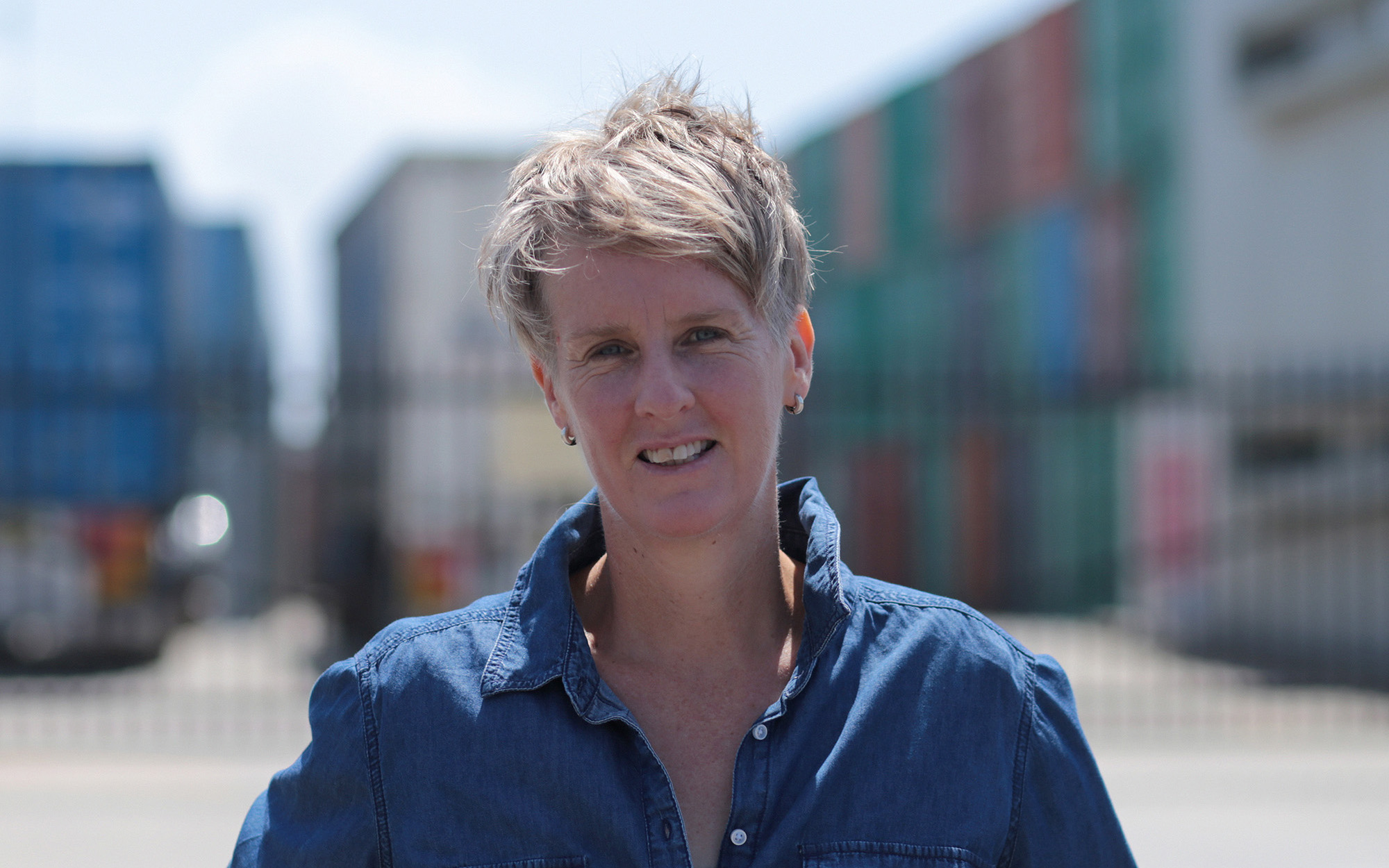 Keri Glastonbury is a Senior Lecturer in Creative Writing at the University of Newcastle. Her poems have been widely published in magazines and collections. She has been the recipient of the Australia Council’s BR Whiting Residency in Rome and an Asialink Literature Residency in India. Her previous poetry collections include Grit Salute (Papertiger, 2012).