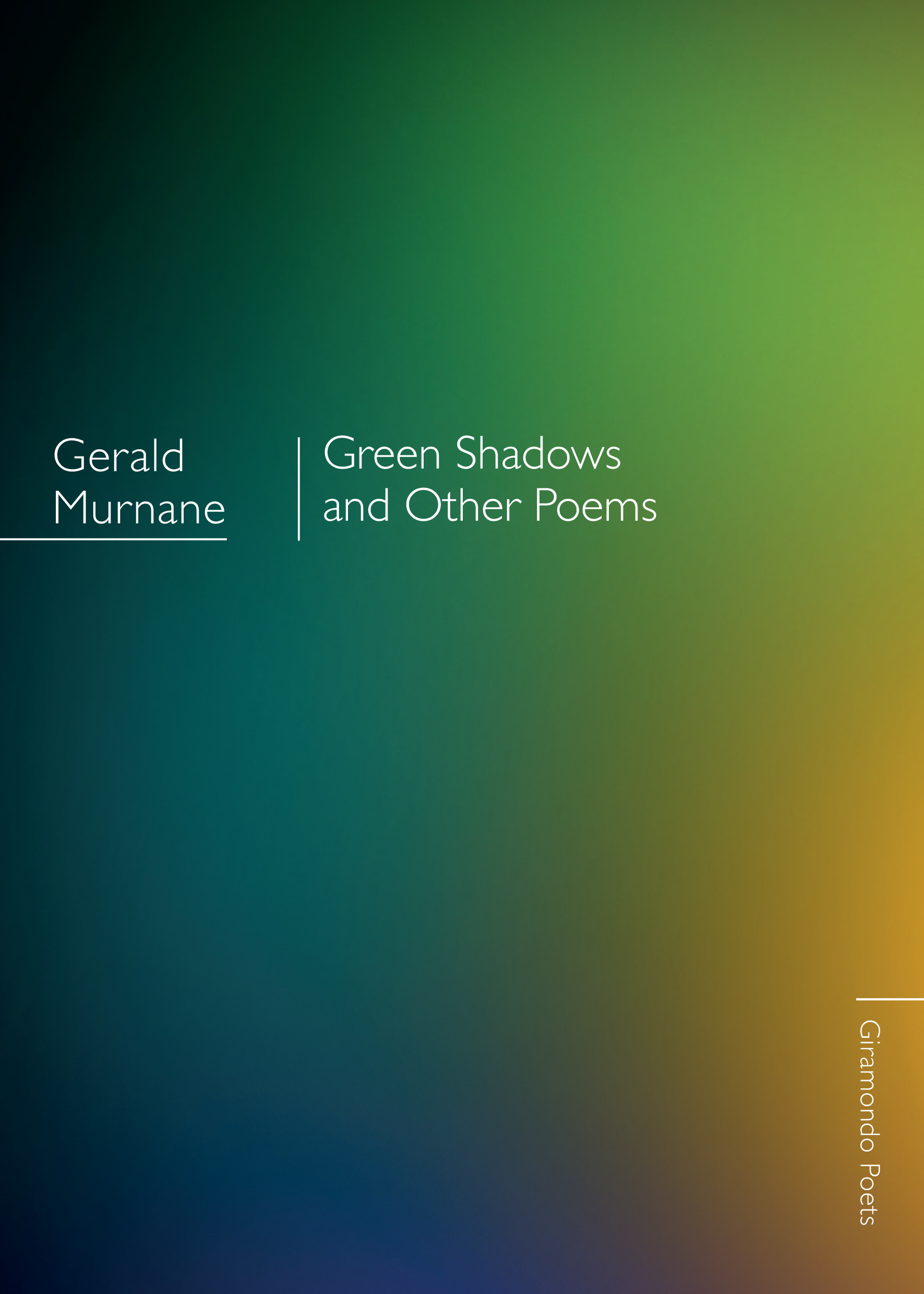 Green Shadows and Other Poems

Gerald Murnane, now in his eightieth year, began his writing career as a poet. He returned to poetry a few years ago when he moved to Goroke, in the north-west of Victoria, after the death of his wife. The forty-five poems collected here are in a strikingly different mode to his fiction – without framing or digressions, and with very few images, they speak openly to the reader of the author’s memories, beliefs and experiences. They are for this reason an important addition to his internationally recognised works of fiction, from Tamarisk Row and The Plains to Barley Patch, A Million Windows and Border Districts.

The poems include tributes to his mother and father and to his family, and to places that have played a formative role in his life, like Gippsland, Bendigo, Warrnambool, the Western District, and of course Goroke. Especially moving are his poems dedicated to authors who have influenced him – Lesbia Harford and Thomas Hardy, William Carlos Williams, Henry Handel Richardson, Marcel Proust, and with particular force, the nineteenth-century poet John Clare, who gives the collection its title, revered ‘not only for his writings / but for his losing his reason when / he was forced from the district he had wanted as his for life.’

A strong case could be made for Murnane…as the greatest living English-language writer most people have never heard of.
New York Times

No living Australian writer, not even Les Murray, has higher claims to permanence or a richer sense of distinction.Sydney Morning Herald

The Australian – ‘After the fiction the poetry began pouring out’

Spectrum – ‘Meet the Australian writer tipped to win the Nobel’