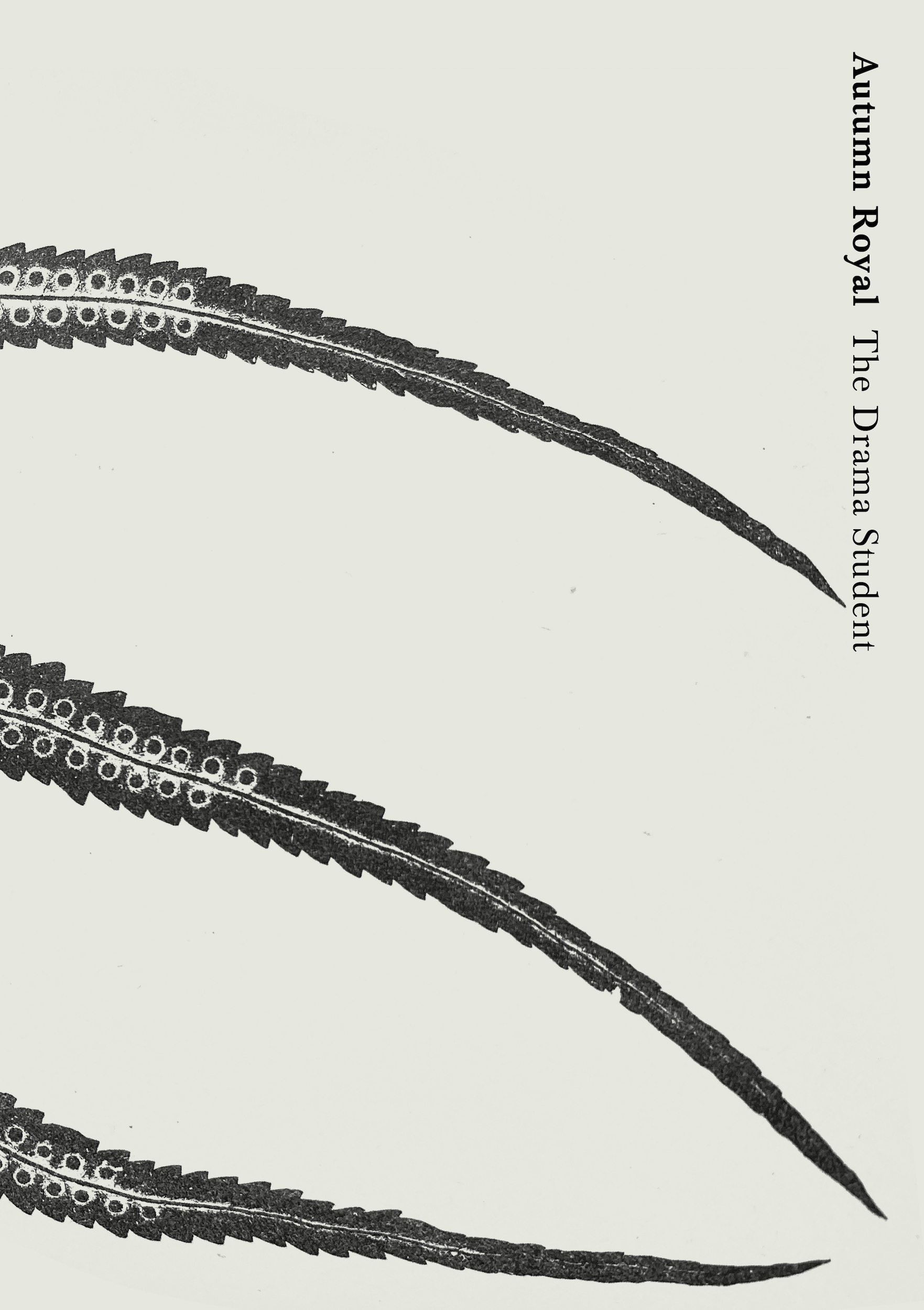 Intense, dramatic, theatrical – an important new poetry collection which draws its strength from its confrontation with grief and mourning.

As its title suggests, the poems in Autumn Royal’s The Drama Student explore theatrical responses to life. And in particular, the staging of the emotional life. The subject, a student of experience, and a writer with an uncertain future, feels her vulnerability and dependency. Grief is paramount among her emotional responses, provoked by hauntings of violence, the death of loved ones, the failure of relationships, the disappointment of her aspirations. The great fear: ‘I am threatened / with an exceptional ability and no means / of expression.’ The theatre provides those means, the expressive gestures, the subversion of typecast roles, the transformation of domestic objects into props for the performance of self, and the richness of language. Royal’s use of the elegiac form offers no answers, only the hope of tearing open conventional understandings of loss and insecurity, as it invokes a tradition of women poets and thinkers.

Mined from experiences of love, loss and mourning, Autumn Royal’s poems appear shining…Each poem is an event, and the poet watches it unfold, splitting into both observer and observed…Royal directs attention to our own culpability as actors in a calibrated performance. This book is from an emerging voice already mature.
Mani Rao

Autumn Royal is unafraid to spark light in the darkest of places.
Maria Takolander

Royal’s actress-protagonist, who may or may not be a care-worker, a ghost, or Valerie Solanas, is lyrically, forensically exact as she stalks the crime scene of her own exclusion and orbits the centre of the frame in which she has yet to appear. And yet, in the periphery, a femme, florid, floral alternative keeps edging impudently into view. …This poetry suggests there exists a garden where actress, assassin or poet may warm her ghostly hand upon the flushed camelia, where the most loyal fans among us soon may gather for the final, spectacular act.
Joyelle McSweeney 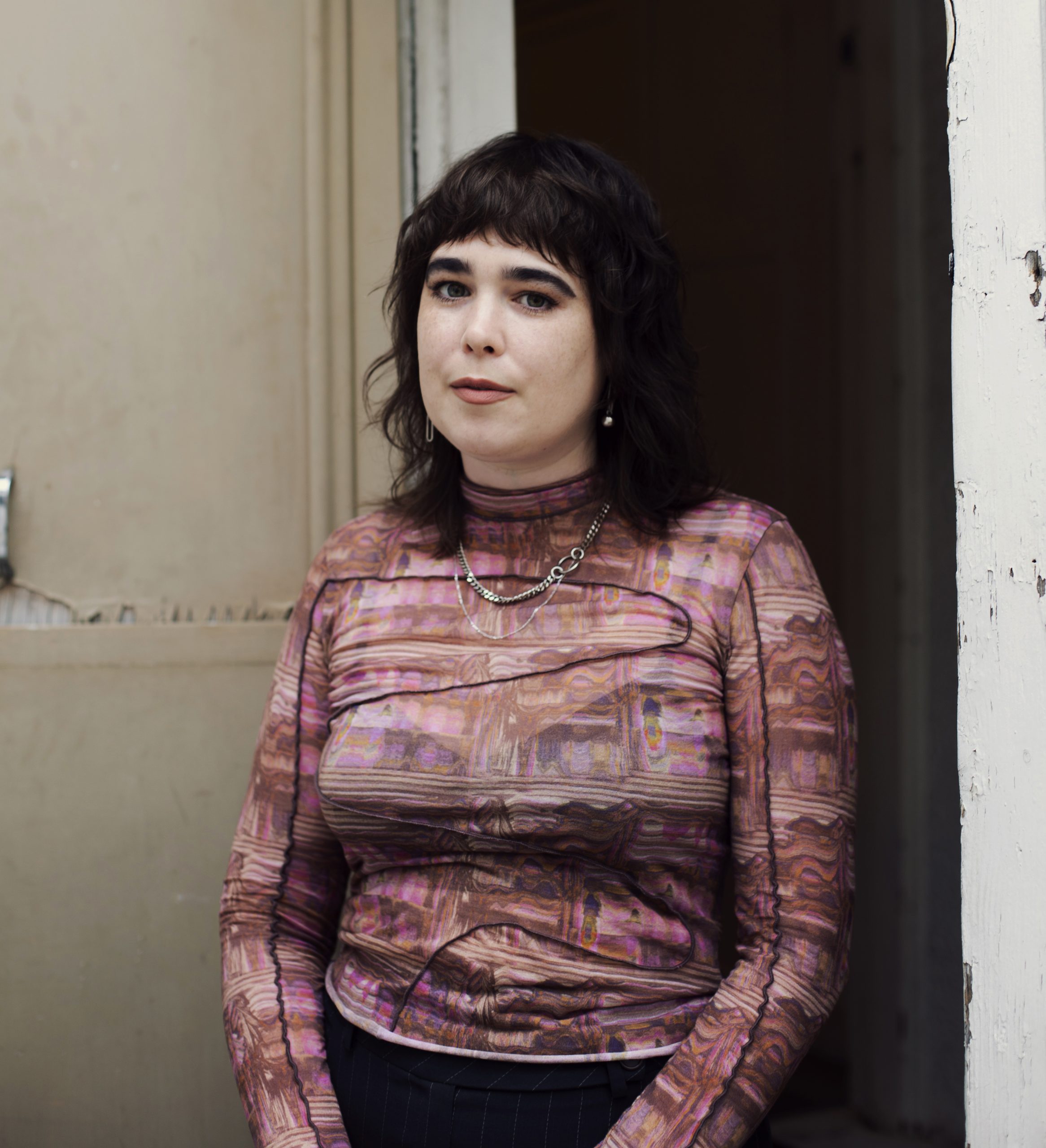 Autumn Royal is a poet, editor and teacher based in Narrm/Melbourne. Her current research examines elegiac expression in contemporary poetry. She is interviews editor for Cordite Poetry Review, founding editor of Liquid Architecture’s Disclaimer journal, and author of the poetry collections Liquidation and She Woke & Rose.