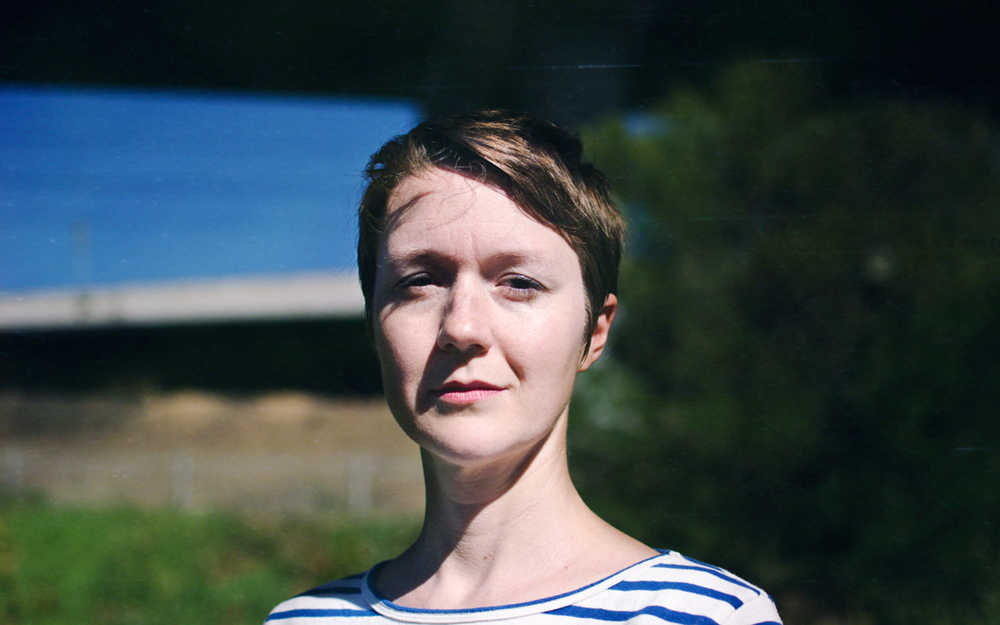 Bonny Cassidy is a poet, essayist and critic, whose first collection, Certain Fathoms, was shortlisted for the 2012 Western Australian Premier’s Poetry Award. Her most recent collection, Chatelaine, was shortlisted for the 2018 Prime Minister’s Literary Award for Poetry and the 2018 Queensland Literary Award for Poetry. Her poetry has featured in the John Leonard Press Young Poets anthology, and in Black Inc’s Best Australian Poems four years running. She is the recipient of an Asialink literary fellowship, a Marten Bequest Travelling Scholarship and the Australian Poetry Ireland Tour fellowship. 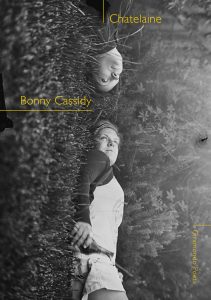 Chatelaine is a collection of poems whose personae, like a family portrait, resemble one another in foxed, latent ways. Its voices stalk across time and space, inhabiting genres of riddle, fragment, confession, lyric and ekphrasis, and returning to images of metamorphosis and possession. 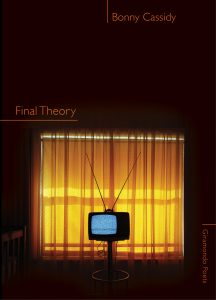