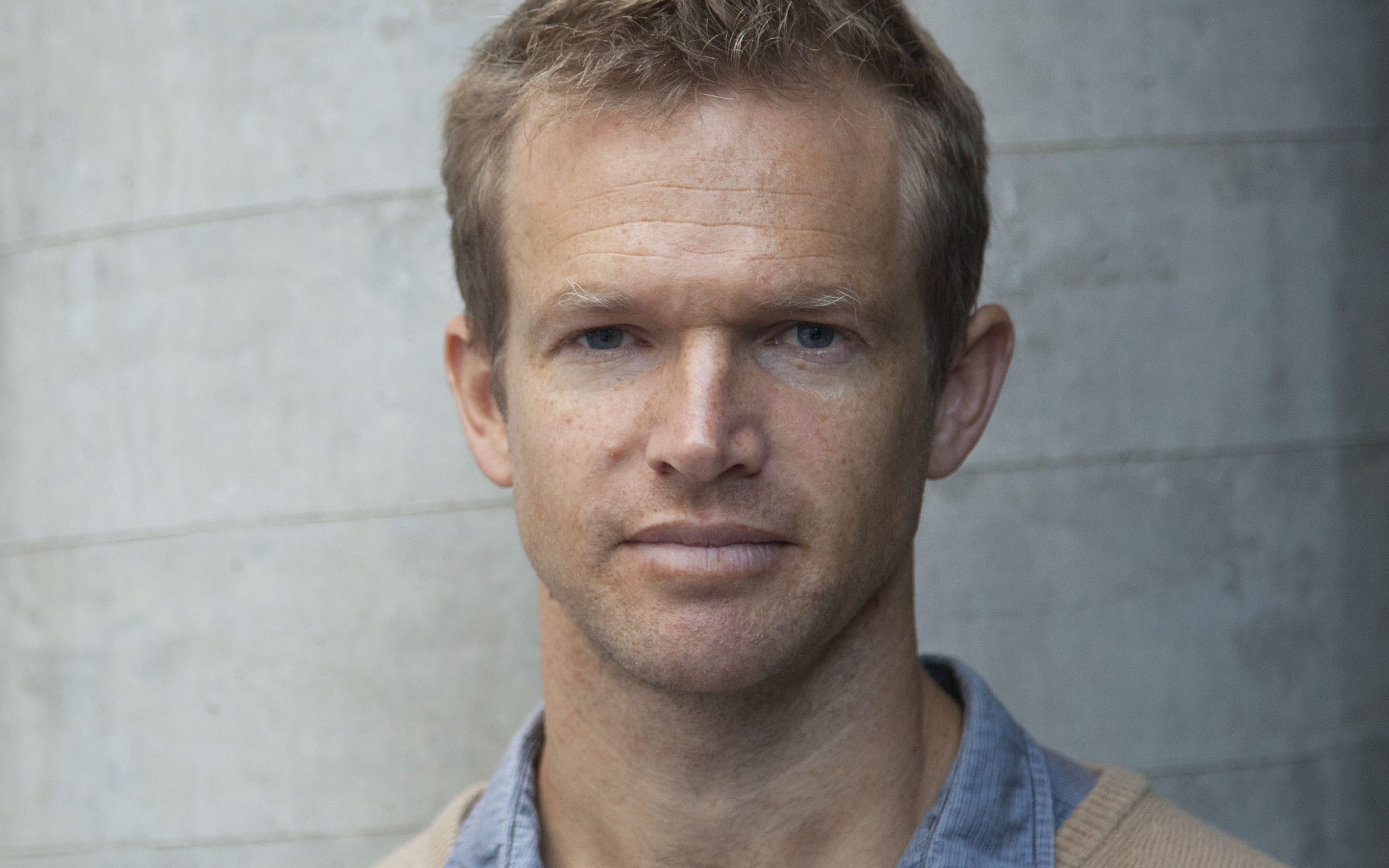 Tom Lee is a writer known for his interest in landscape, technology and the senses. He grew up on a farm near Orange in central-west NSW, and lectures in the School of Design at the University of Technology Sydney. He was the recipient of a Marten Bequest Scholarship in 2014, and in 2019 he was named a Sydney Morning Herald Best Young Australian Novelist. His first novel, Coach Fitz, was longlisted for the Voss Literary Prize. 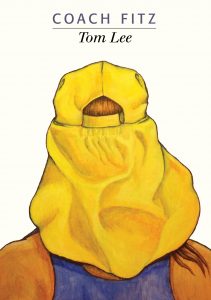 Tom, a young man struggling to forge some sense from his experiences, employs the services of an older woman as his running coach. A former psychoanalyst, Coach Fitz’s methods combine fitness training with an intense curiosity about the places through which they run. Enthusiastic and perceptive yet plagued by self-consciousness, Tom finds himself fascinated and troubled by his mentor’s peculiar ideas. As they follow their eccentric course across parklands, streets and beaches, a conversation unfolds about the athletic body, architectural style and the transition from adolescence into adulthood. But when his relationship with Coach Fitz breaks down,Tom finds himself dogged by past failures and obsessions, and sets out in search of a student of his own, in an attempt to orchestrate an ideal expression of his emotional, athletic and intellectual urges.