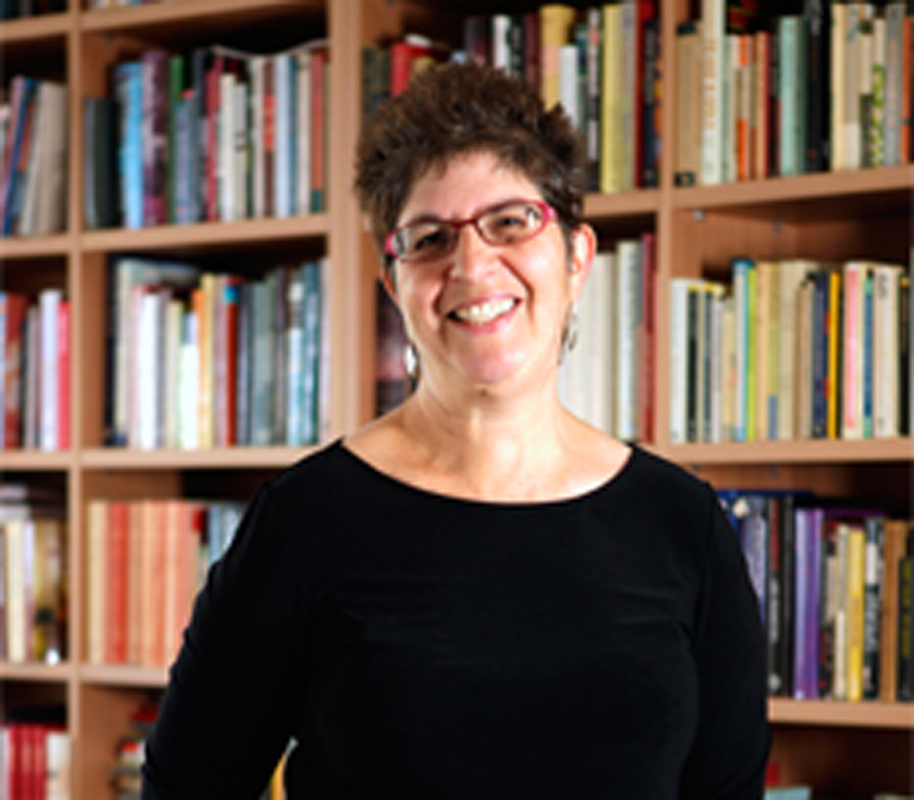 Hazel Smith is a poet, performer and new media artist. She has published three volumes of poetry including The Erotics of Geography: poetry, performance texts, new media works, with accompanying CD Rom, Tinfish Press, Kaneohe, Hawaii, 2008; three CDs of poetry and performance work and numerous collaborative multimedia works. She is a member of austraLYSIS, the sound and intermedia arts group; has performed and presented her work extensively internationally; has been commissioned by the ABC to write several works for radio and has been co-recipient of numerous Australia Council for the Arts grants. Hazel is a Research Professor in the Writing and Society Research Centre at Western Sydney University, and is the author of several academic and pedagogical books including The Writing Experiment: strategies for innovative creative writing, Allen and Unwin, 2005; her latest monograph on the contemporary literature-music relationship will be published by Routledge in 2016. 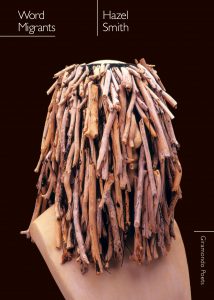 Hazel Smith’s new poetry collection engages in a direct way with contemporary political and social issues – civil war and the flight of populations, oppressive regimes and the disappearance of dissidents, the unpredictable effects of climate change – relating these issues to the personal experience of death and dementia, abuse and disability and childlessness. The poems project intense psychological states of indecisiveness, anxiety, disorientation and guilt, making use of surreal conjunctions and metaphor to dramatise the sense of unease. Smith is a new media artist and musician, and the poems employ a variety of techniques drawn from these fields, flourishes of linguistic coloratura, the evocation of virtual realities, cutting and pasting from the internet, remixing, sampling and quotation, to drive home their effects.