Rawah Arja: a note on The F Team 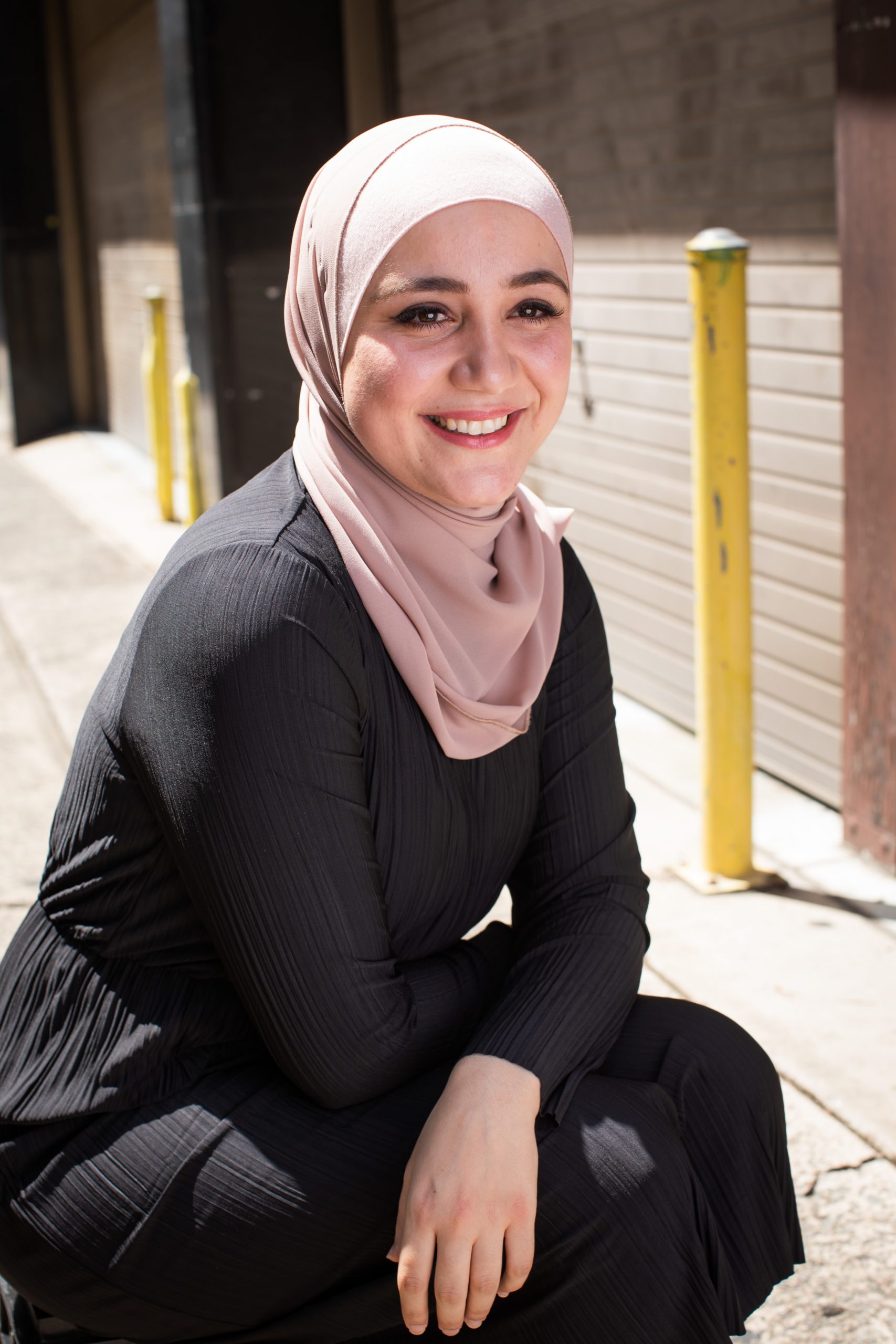 Imagine living in a world where mirrors didn’t exist. You never saw yourself and you never knew what you looked like. That was my experience throughout high school as well as university – not only was a Muslim woman rare to find in print, people like me were demonised and our stories hijacked. I hated reading and found it really difficult to find a connection to the characters, the places – they did nothing for my world, the world of a Muslim.

I became a teacher, not because I wanted to but because my dad said that a woman should be independent in her life and never be in a position where she needed to rely on a man, let alone anyone else. A degree was his answer. Yes, he was very progressive. But also, he had seven children and not one of them lived out his lifelong dream of attending university, so I thought I’d take one for the team.

But during my ten years in the teaching profession, I realised that the dislike for literature in my community was still prevalent. I noticed it was mostly boys who didn’t read, and so I spent my lunchtimes in libraries trying to find books that would spark the love for reading and books, the way Looking for Alibrandi by Melina Marchetta or Does My Head Look Big in This? by Randa Abdel-Fattah did for me.

It was hard. I observed in different boys’ high schools for weeks to get a better understanding of why reading to them seemed like a school chore. ‘We’re either the terrorists or we’re the bad guy with a big beard,’ one boy said to me. He was talking about the news, but still, this idea was prevalent amongst most of the boys I talked to.

The answer seemed simple. If I wrote a book where I ignited their senses – if they could visualise the places, could feel with and connect to the diverse characters, and imagine plotlines without explosions – then maybe they’d not only read my book, but would be inspired to read the many wonderful Australian books that they’d missed out on.

In short, I want to create a story that any child of a minority would feel proud of, and know they matter. They matter to me; they matter to their community and school; and most importantly, they would see themselves as worthy of being in print. They would be inspired to take ownership of their narrative, rather than sit idly by while the world tells their stories.