‘As far back as I can remember, I’ve had a strong sense of being permeable, porous, of my body being open to the unpredictable forces of outside matter.’

On Drugs explores philosopher Chris Fleming’s experience of addiction, which begins when he is a student and escalates into a life-threatening compulsion.

In a memoir by turns insightful and outlandish, Fleming combines meticulous observation with a keen sense of the absurdity of his actions. He describes the intricacies of drug use and acquisition, the impact of drugs on the intellect and emotions, and the chaos that emerges as his tightly managed existence unravels into hospitalisations, arrests and family breakdown. His account is accompanied by searching reflections on his childhood, during which he developed acute obsessive compulsive disorder and became fixated on the rituals of martial arts, music-making and bodybuilding.

In confronting the pathos and comedy of drug use, On Drugs also opens out into meditations on the self and its deceptions, religion, masculinity, mental illness, and the tortuous path to recovery.

‘A searching, considered account of drug and alcohol use and the mechanisms of addiction.’ Books+Publishing 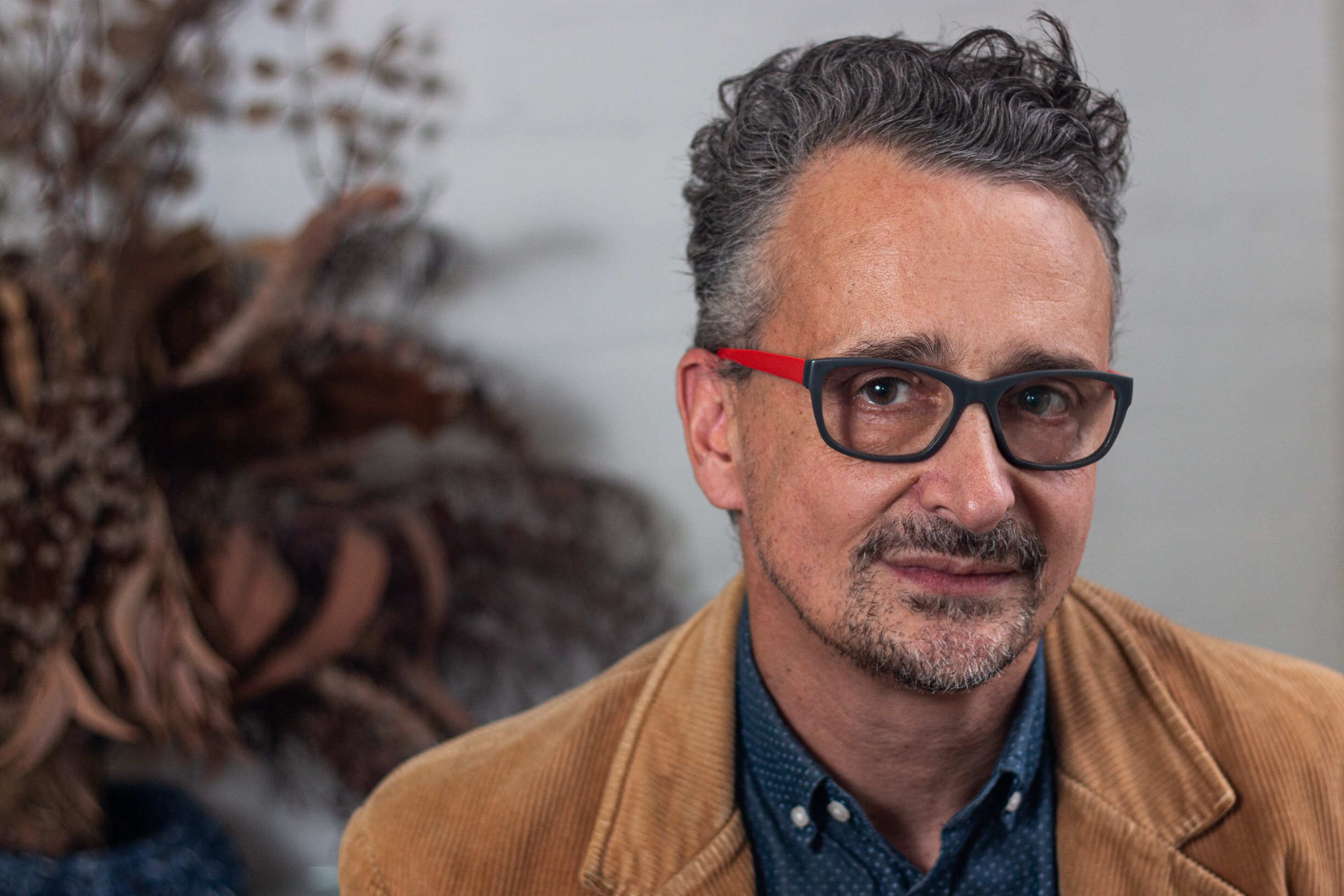 Chris Fleming is a highly regarded philosopher, translator, and cultural analyst. He is Associate Professor in Humanities at Western Sydney University and is the author or editor of eight books, including René Girard: Violence and Mimesis (Polity, 2004) and Modern Conspiracy: The Importance of Being Paranoid (co-authored with Emma A. Jane) (Bloomsbury, 2014). On Drugs is his first work of memoir.

Studio 10
Kill Your Darlings: Show Your Working
ABC RN: A memoir on drugs and addiction