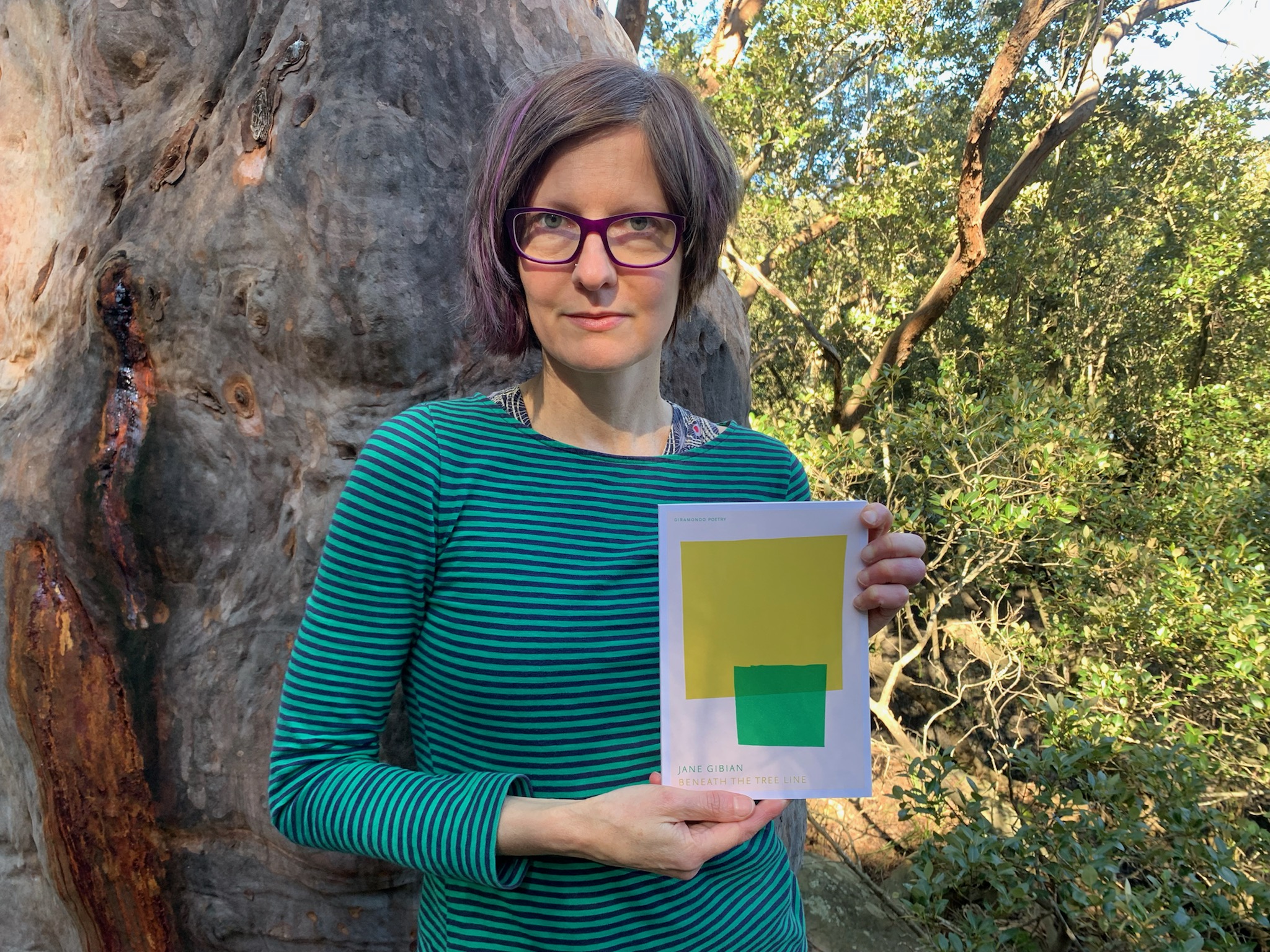 Jane Gibian: a note on Beneath the Tree Line

More and more I have become preoccupied with the natural world and our place in its increasingly precarious situation. My thoughts and writing practice seem to be most active in places of wildness, preferably wilderness. Many of these poems engage directly with the natural environment through a range of approaches: human engagement – both fascination and despair – and the natural world itself, disinterested and unforgiving of us, one animal in a complex living web.

With both wonder and sadness I cross a suburban river every time I walk to the station and observe its rubbish-choked mangroves. Yet sometimes there is a spoonbill, sifting the water from side to side with its incredible beak. These poems come from an attempt to explore such mixed feelings and to represent the living world through varied textual approaches. But I don’t ignore the attractions and constraints of human languages, which appear in other poems – the fabricated jargon we use in fields such as technology, food and consumerism, as well as the opportunities offered by different languages and cultures.

Across the collection lies a gossamer web that stretches between people, places and the natural world, threads that are gathered and sustained over time. Time in its vagaries and elusiveness is another poetic focus. Beneath the Tree Line recognises that humans need a habitable environment just like plants and animals, something we ignore at our peril. To walk through a forest and notice the subtle changes of ecosystem as you move through an ancient landscape, one that was sustained by Australia’s first inhabitants, who care for the land so much better than many settlers. It is a collection alive to simple joys such as watching honeyeaters in the native garden outside my bedroom window in the morning.