On the 15th of July 2003, the Chilean novelist and poet Roberto Bolaño, author of the story ‘Dance Card’, published in HEAT 5, died of liver failure in Barcelona’s Vall d’Hebron hospital, at the age of fifty. He was waiting for a transplant.

Over the last eight years, Bolaño published seven novels and two collections of short stories, which established him as a key figure in the broadly defined ‘post-boom’ generation of Latin American fiction writers, which may be said to begin with the Argentinean Ricardo Piglia and the Colombian Fernando Vallejo. Bolaño had been writing and publishing poetry since the 1970s, but the first of his books to reach a wide public was the novel La Literatura Nazi en America (Seix Barral, 1996), which takes the form of a biographical dictionary of twentieth-century Latin American writers sympathetic to the far right. This tour de force of black humour and imaginary erudition has a lineage that runs back through Juan Rodolfo Wilcock’s Synagogue of the Iconoclasts and Borges’s Universal History of Infamy to the Imaginary Lives of Marcel Schwob.

The short novel Estrella distante (Anagrama, 1996, to be published by Harvill as Distant Star) grew out of the final chapter of La Literatura Nazi. It is the unsettling story of an air-force pilot who exploits the 1973 coup to launch his version of the New Chilean Poetry, a multi-media enterprise involving skywriting, photography and murder. Llamadas telefónicas (Telephone Calls) (Anagrama, 1997) and Putas asesinas (Murdering Whores) (Anagrama, 2001), revealed Bolaño’s remarkable talent and range as a writer of stories that refuse to conform to familiar patterns without sacrificing narrative tension.

In 1998 Bolaño published Los Detectives salvajes (The Wild Detectives) (Anagrama), a novel of over 600 pages, centred on the adventures of Arturo Belano and Ulises Lima, leaders of the ‘visceral realist’ movement in the 1970s and erratic detectives on the trail of a legendary writer, Cesárea Tinajero, who disappeared in the aftermath of the Mexican revolution. This complex novel uses a simple device to great effect. It is composed of diary entries and first-person monologues, but neither of the central characters ever takes up the narration. We learn a great deal about Belano and Lima, but the accounts sometimes conflict. They are strong presences fringed with uncertainty. Critics have compared Los Detectives salvajes to Julio Cortázar’s Hopscotch (Rayuela): a comparison that is amply justified by the energy and humour of Bolaño’s novel, as well as its formal ingenuity and the intercontinental sweep of its action.

Much of Bolaño’s writing is elegiac. The short novel Amuleto (Amulet) (Anagrama, 1999), narrated by a minor character from Los Detectives salvajes, ends with a vision: an army of children marching towards an abyss, singing as they go. These are the crusading children of 1212, but also the idealistic young South Americans who came to adulthood in the 1970s, the decade of the military coups. Yet even though his subject matter is often deeply sad, Bolaño was never a solemn writer. Like Nicanor Parra, one of his masters in poetry, he was gifted with a corrosive, self-mocking humour, which sparkles even in the darkest of his books, such as By Night in Chile (Harvill, 2003; Nocturno de Chile, Anagrama, 2001), the deathbed monologue of a Chilean priest and literary critic, once employed to give the generals of the junta a short course on the principles of Marxism.

Bolaño went on writing as long as he was able. At the end of June he surprised his publisher with a collection of short stories entitled El Gaucho insufrible (The Insufferable Gaucho). Sadly he did not have time to finish revising his largest and most ambitious book: 2666, a ‘meganovel’ of over 1000 pages, based in part on the disappearance and murder of a series of young women in Ciudad Juarez in northern Mexico. The last months of his life were a race against time, yet he maintained an abundant and cheerful correspondence, imagining, for example, a quiet life in an outback town, reading HEAT, drinking beer and brushing away flies.

Book by book, Bolaño built a complex and coherent fictional world. His work was nourished by wide and voracious reading, diverse experience, vivid dreaming and keen curiosity about other people’s lives. He also developed a uniquely elastic prose style: generally rapid and direct, it could dilate to accommodate parenthetical digressions or startling imagery. His writing seemed to have an almost boundless capacity for proliferation. Distant Star ‘explodes’ the last chapter of La Literatura Nazi: paragraphs are conserved almost verbatim, separated and joined by pages or even chapters of new material. Rather than diluting the original idea, this vertiginous dilation enriched it with details that could have given rise to further developments. Like Balzac and Proust, Bolaño was, literally, an expansive writer. This was evident even in his manner of responding to translator’s queries. Sometimes, as well as a clarification, he would provide an expanded version of the sentence in question, which could have been inserted into the published text without breaking the tone. It was as if the query, having obliged him to revisit his notionally completed work, had prompted him to continue expanding it by insertion.

The proliferation of Bolaño’s writing has been halted by a pre­mature death, but, in the words of the Mexican novelist Juan Villoro, the work he has left is ‘a torrent of life’. 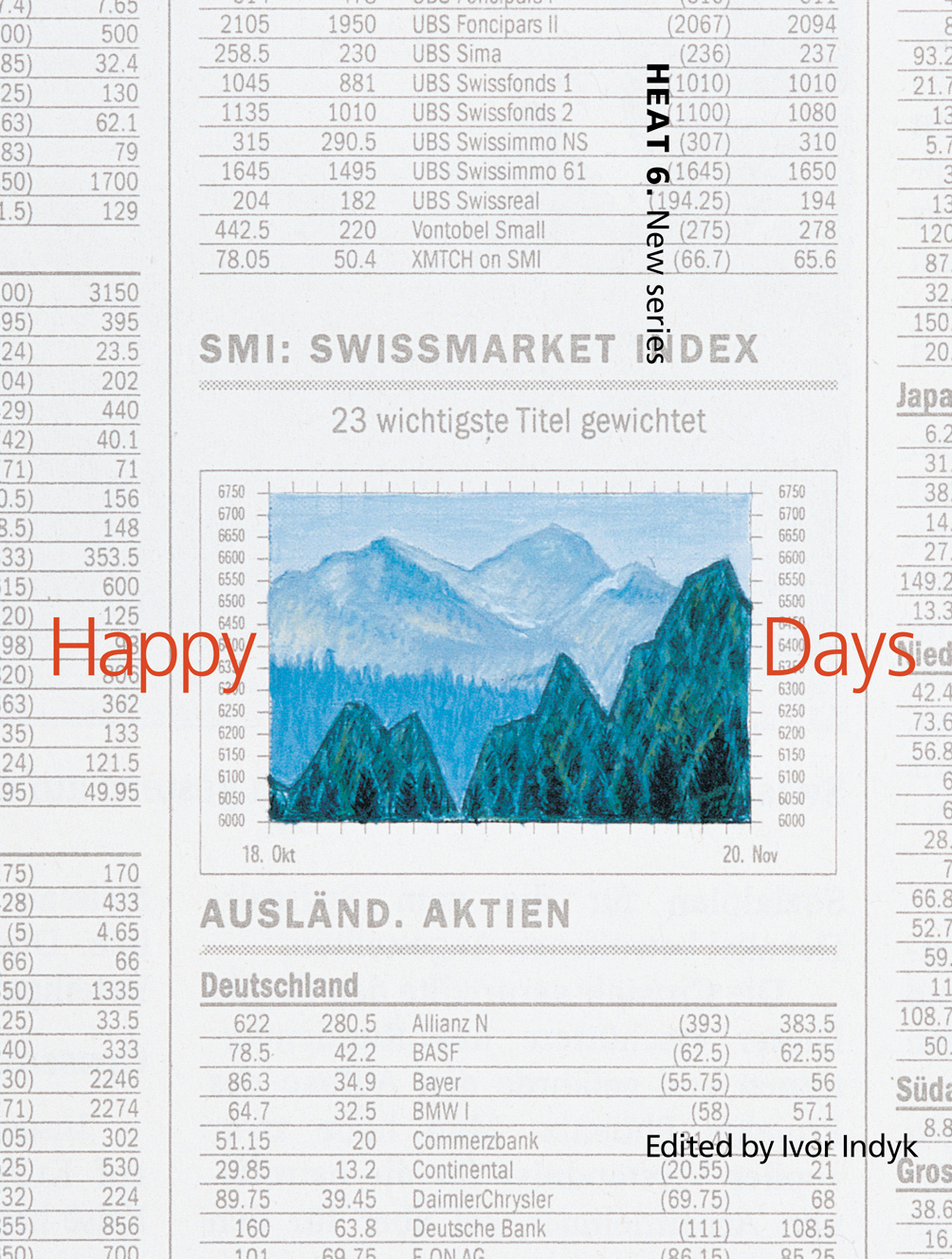 'For Aira,' writes Chris Andrews, 'professionalisation is not a historical achievement to be defended, but a kind of confinement from which it is imperative to escape...'
Read more