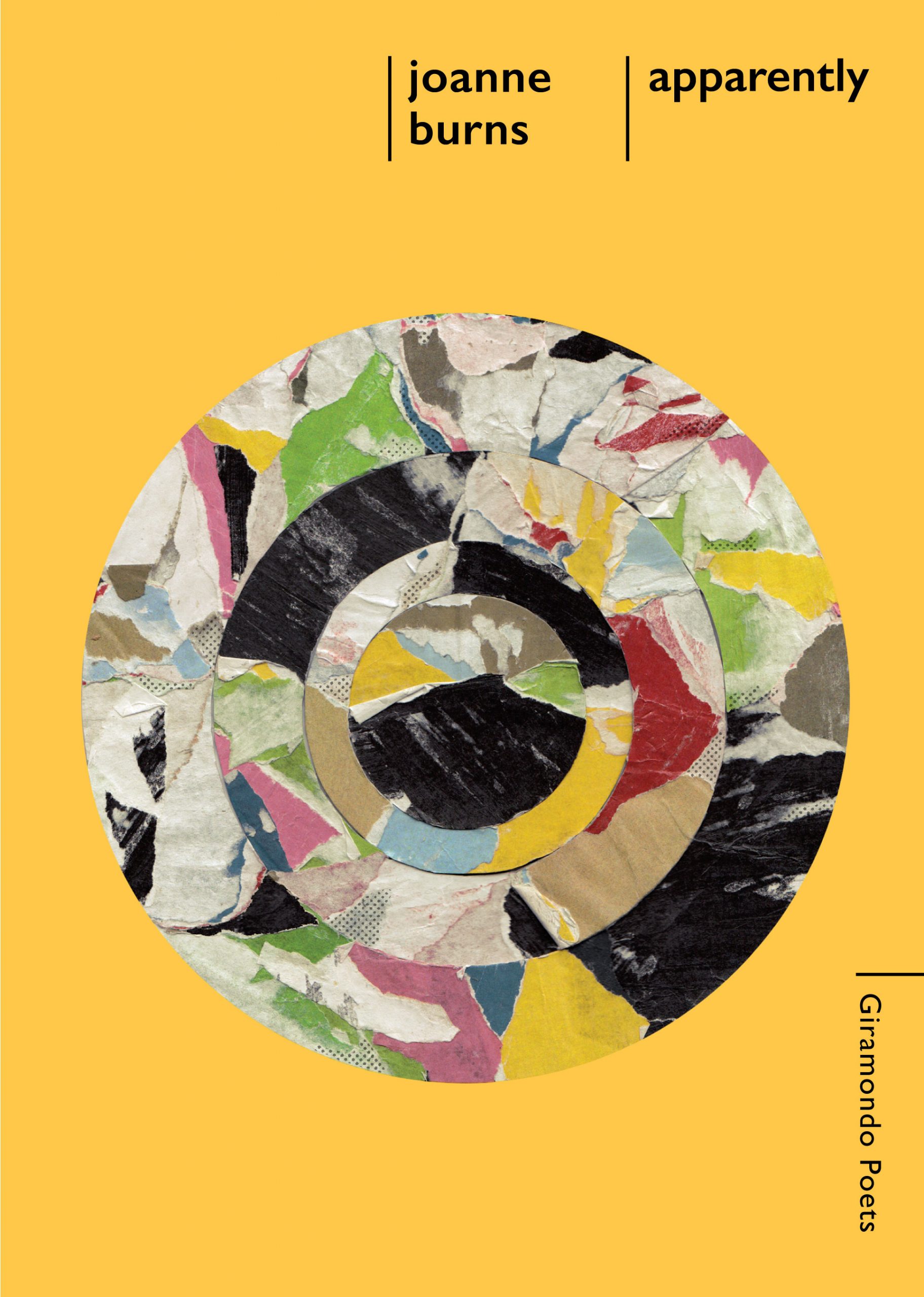 The poems collected in apparently appear like visions, intensely experienced but barely real. Where does a poem come from? Over four sections this question is considered. The first section gathers poems spring-boarding from the clues and solutions to crossword puzzles; the second recounts unsettling dreams in the form of prose poems or microfictions; ‘dial’, the longest section, acknowledges the bewildering sense of daily time and the dizzying spectacle of social and worldly matters contained within. Finally, from a more restful or relaxed vantage, ‘the random couch’ presents a number of drifting poems, written while the poet was lounging on the sofa.

Joanne Burns is Australia’s pre-eminent satirical poet, and her poems are remarkable for their verve and humour and word-play, and the way in which their linguistic resonances suddenly confound your expectations.Her most recent poetry collections published by Giramondo are amphora and brush, which won the 2016 NSW Premier’s Kenneth Slessor Poetry Prize. Her work has been taught in high schools, and produced for radio, television, performance and theatre

It is a fascinating achievement that Burns is able to confront the surface din and wreckage of society and bring us through the other side as readers with a healthier pulse.Jessica L. Wilkinson 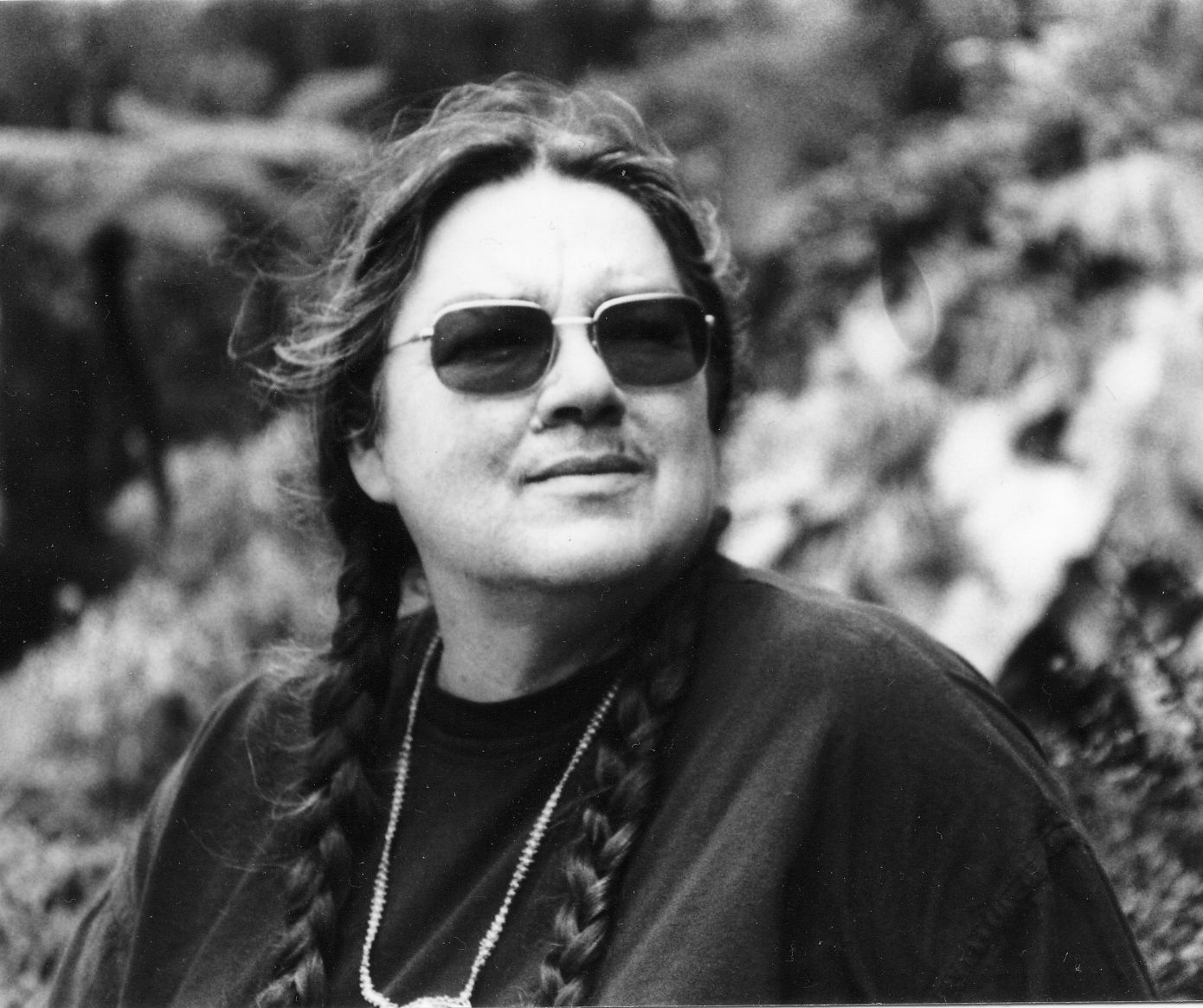