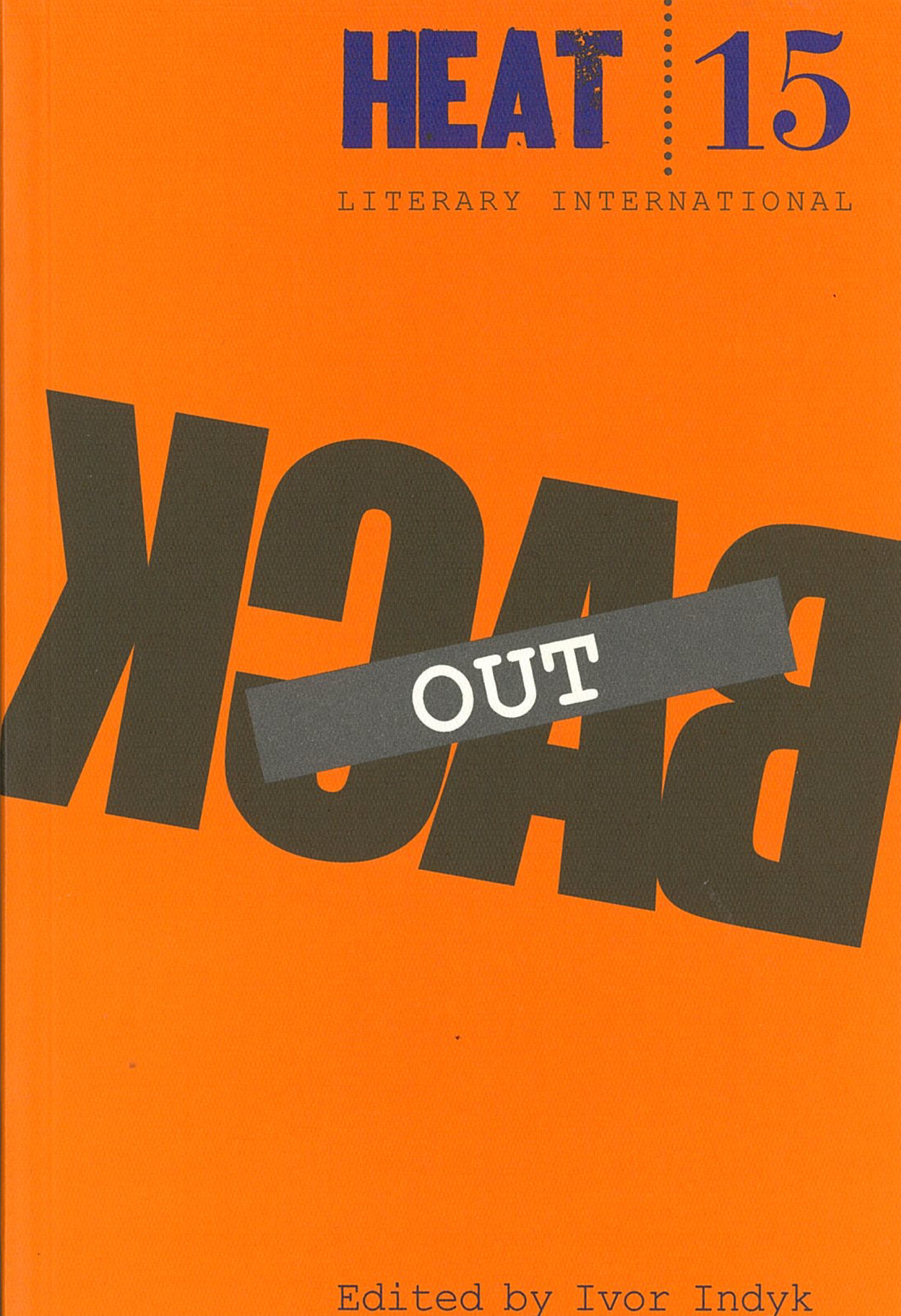 On the seventh dune we stopped, searched, and found the plant. It was almost anticlimactic to see it extending out of the red crest of dune. A pale, unremarkable-looking shrub with small bell-shaped flowers.
Read more
Sometimes I think I'd like to be the world's first Featherwoman, writes renowned cartoonist Judy Horacek.
Read more
Nicholas Jose visits Lake Mungo at the turn of the millennium: 'The setting at the lunette was conducive to time travel, to feeling dwarfed and transitory, which is one version of the sublime.'
Read more