Translated from the Slovene by the author and Christopher Merrill. 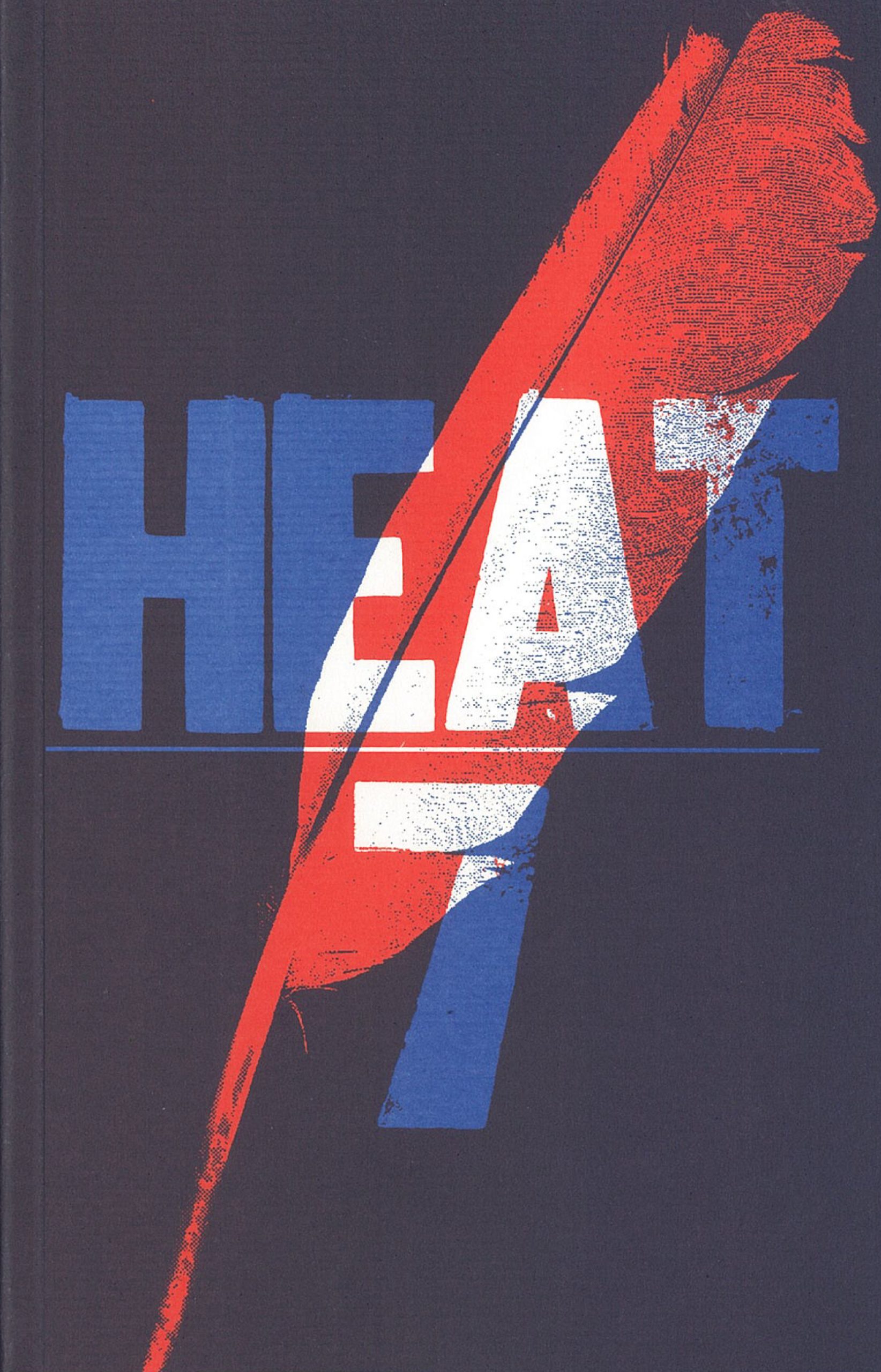 Much contemporary art is a bit too worldly for the polite lust of the connoisseur or the headache-inducing world of academic theory. By ‘worldliness’ I mean the application of common taste, acquired from looking not just at art, or texts, but at the world and everything.
Read more
Janis Joplin (1943-1970) did not die in a fire. But it is often premised that she burned out. An overdose of unexpectedly pure heroin killed her. Accidentally. She killed herself. The ambiguity of victim or suicide remains unresolved.
Read more