The Idea of Home

Hughes charts the effect their stories and routines had on him as a child, the way they shaped his imagination, and determined his idea of himself, as a student in Newcastle, and later as the holder of a prestigious scholarship at Cambridge University. Yet this inheritance almost undoes him, for in Cambridge what he encounters is not the romantic idea of Europe he had imagined, but a provincialism more pronounced than that he had left behind in Australia. 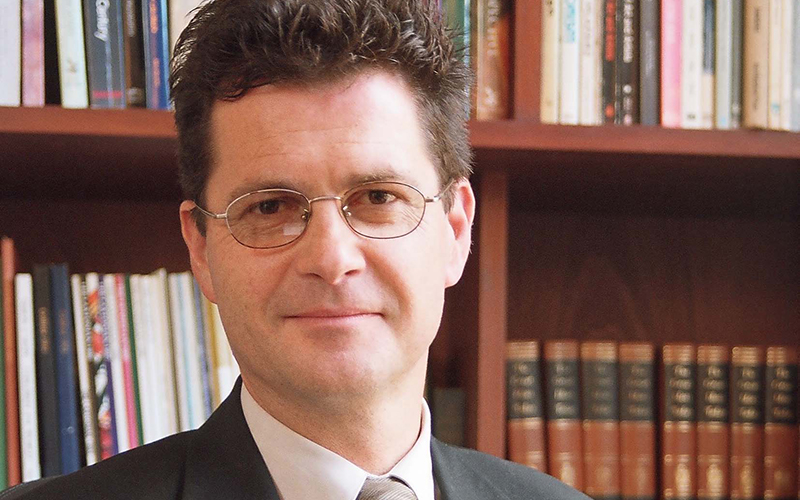