Alan Wearne's new collection is made up of three parts, 'The Australian Popular Songbook', a suite of poems inspired by popular songs from the 1880s through to the 1980s; 'The Metropolitan Poems', a group of stories in verse inspired by suburbs of great moment, like Hurstville, Ascot Vale and Chatswood; and the poetic monologue 'Breakfast with Darky', in which a Melbourne high-school teacher looks back twenty years to a time when he was both an up-and-coming Social Realist writer and a Communist Party activist. Ever the master of the Australian vernacular, Wearne proves himself here in the shorter forms of song and story.

‘With this collection Wearne has tapped deep into our musical culture, crafting pure magic from the back catalogue. These poems are testament to a fierce imagination, where the visual and the aural are dovetailed into into a stunning, original whole.’ – ANTHONY LAWRENCE 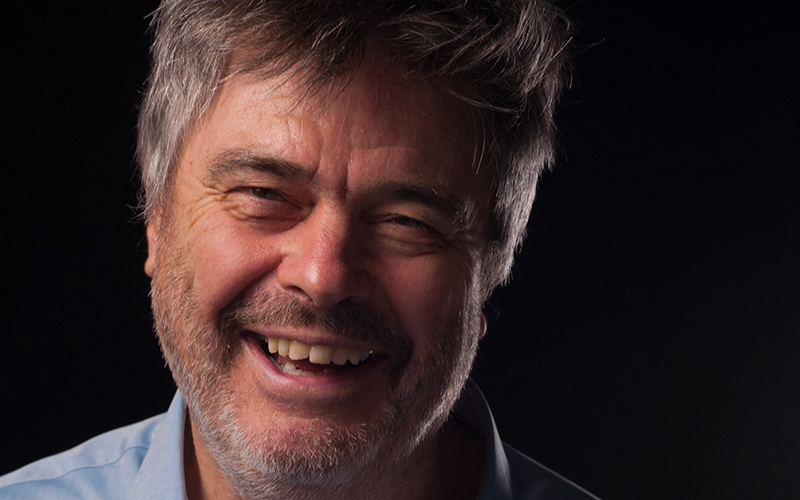