The Australian Face: Essays from the Sydney Review of Books 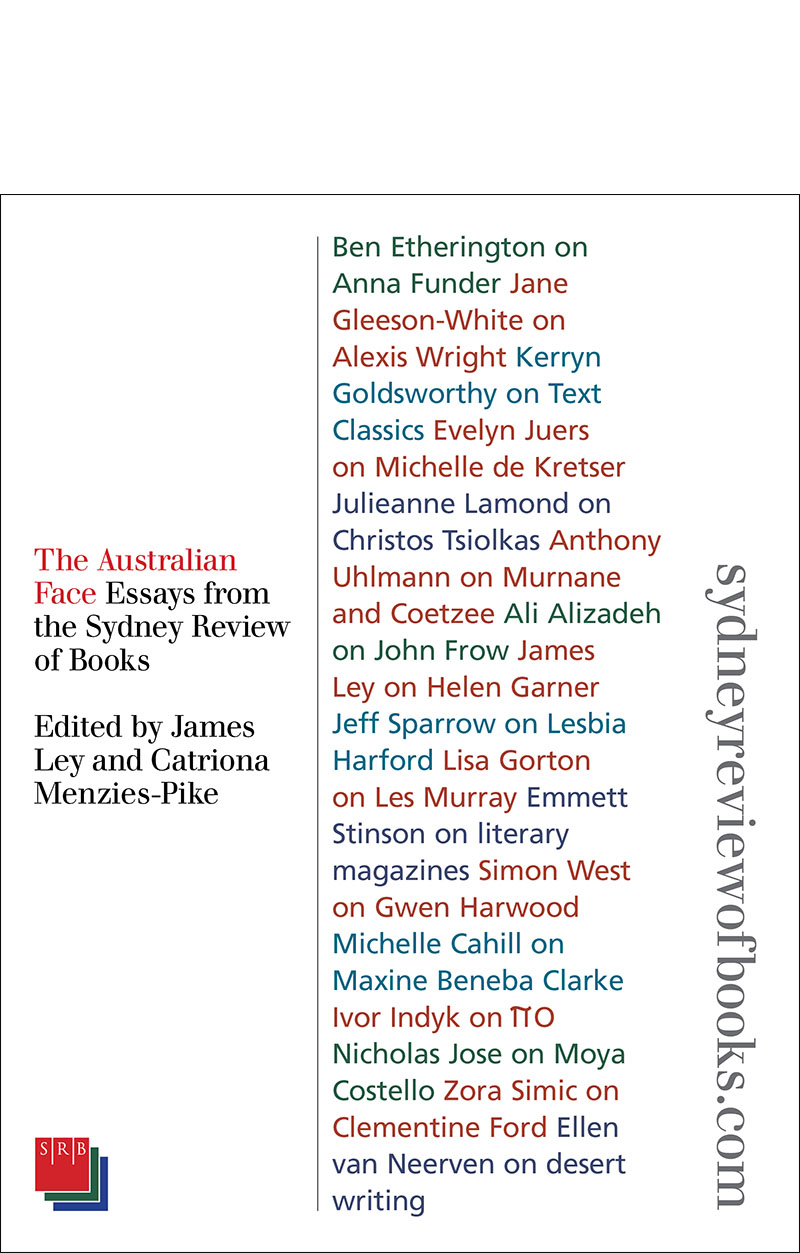