‘Wakeling revels in the high gruesome of syntax – the Edward Gorey sheen of camp creepiness. I applaud his book’s energy, social satire, its forays into kitsch and pop.’ – Kevin Killian

‘One of Australia’s most daring and baroque writers, Corey Wakeling’s ear for the nuances and transformative power of language is truly remarkable. From the first poem in The Alarming Conservatory, Wakeling’s work unsettles the way we live and how we dwell in the everyday.’ ­– Ann Vickery 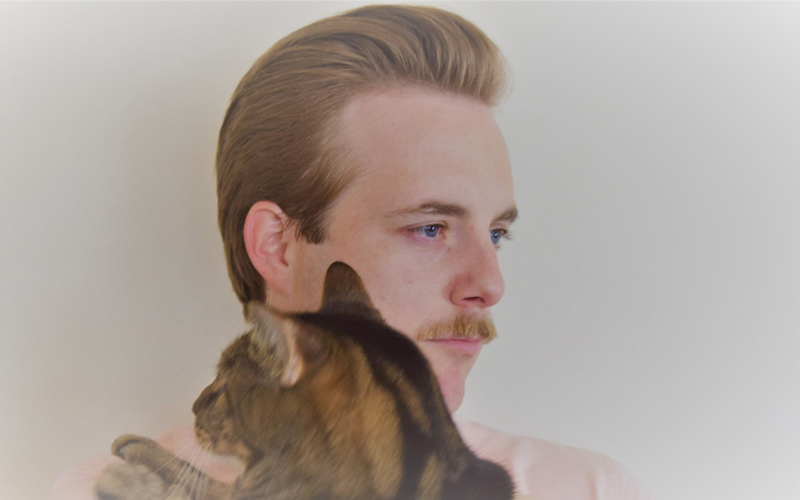 Corey Wakeling is the author of two earlier books of poetry, chapbook Gargantuan Terrier, Buggy or Dinghy (Vagabond Press, 2012) and full-length Good Omen (Giramondo, 2013). His poetry appears in the country’s leading journals and has been anthologised in such places as fourW, Best Australian Poems, Writing to the Wire (UWA Publishing, 2016), Active Aesthetics: Contemporary Australian Poetry (Tuumba/Giramondo, 2016), and Fremantle Press Anthology of Western Australian Poetry (2017). Corey received a PhD in English and Theatre Studies from the University of Melbourne in 2013 for a thesis on Samuel Beckett. He lives in the Kansai region of Japan.