The Walkers owned stores selling drapery and shoes, with a strong line in Japanese goods. They grew prize-winning vegetables and belonged to the Masons. His grandfather struck his grandmother on the head with a hammer. Three uncles served in the Second World War, in Tobruk, in the bombing of Dresden, and in Ambon, where one of his uncles was killed in a massacre by the Japanese. A Chinese market gardener called Luke Day has a prominent position in the family tree, though it was only the author’s research that brought his existence to light. Walker has studied extensively Australia’s complex and changing relationship to Asia. He has also written on cultural identity, including the role played by often quite batty eugenic ideas and theories of racial strength. His mother, proud of her achievement in callisthenics, forbade her son to wear glasses, seeing short-sightedness as a sign of physical weakness.

Walker has a keen sense of humour, and he savours these ironies. As a historian, he is also aware of how the past is embodied in everyday experience, as much as in extreme events – he makes the little achievements and foibles of his forebears bear witness to the social forces which have defined the country. This is a new way of writing Australian history – personal, funny, scholarly, driven in its own quiet way to bring the darkness of the past to light.

Notice: Trying to get property 'id' of non-object in /usr/home/iindyk/public_html/wp-content/themes/Giramondo/woocommerce/content-single-product.php on line 60 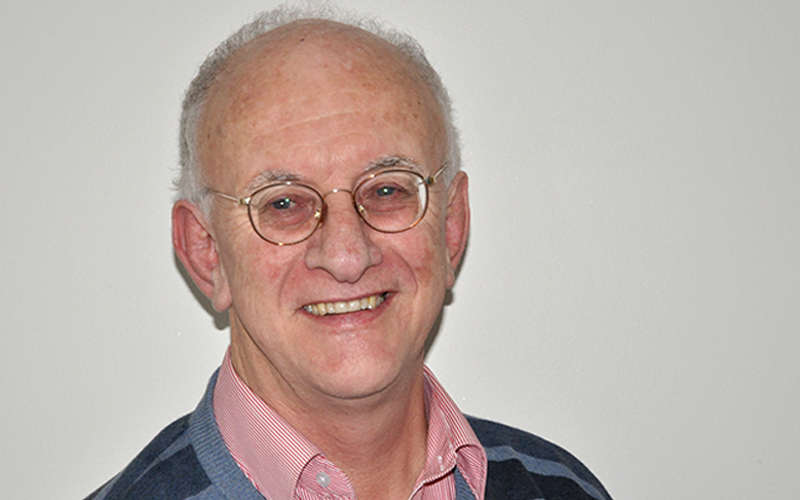 David Walker is Professor of Australian Studies at Deakin University and Fellow of the Academy of Social Sciences and the Australian Academy of the Humanities. He has been a visiting professor at universities in the US, China and Denmark. His books include Dream and Disillusion: The Search for Australian Cultural Identity, and Anxious Nation: Australia and the Rise of Asia, which was awarded the Ernest Scott prize for History in 2001.