The cool Enlightenment tone makes for an elegant narrative, enriched by a modern yet natural self-consciousness. Rather than a historical novel, Napoleon’s Double is a work of ideas. Antoni Jach invites us to become citizens of the world and citizens of history – alive equally to the past and the present.’ JOHN ARMSTRONG 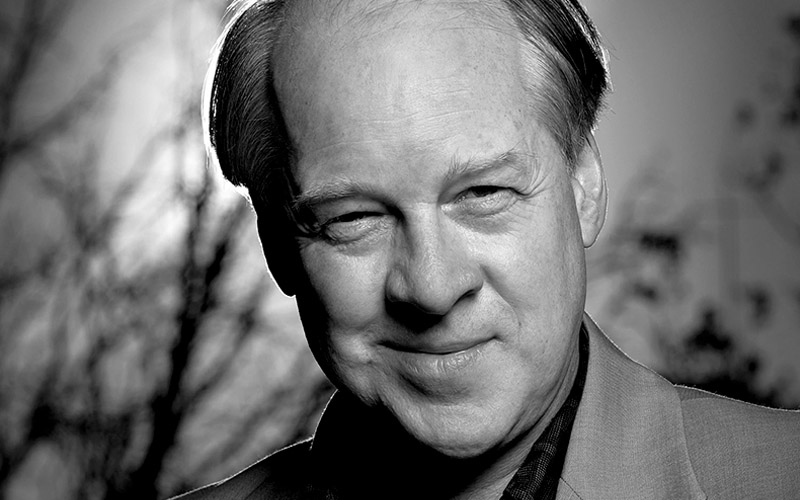 Antoni Jach is the author of An Erratic History, a history of Australia in poetry, and two previous novels, The Layers of the City and The Weekly Card Game, which was shortlisted for the Age Book of the Year Award and translated into Turkish. He is an editor, publisher and lecturer in creative writing at RMIT University.