Mother Land is the story of a boy’s love for his homeland, and of a childhood marked by the hostility between two cultures.

Kakmi’s memoir offers a vivid portrayal of Greek-Turkish life on the Aegean island of Bozcaada, in all its beauty, poverty, and ignorance. At the age of eight, Dimitri is forced to confront the political realities that spell the end for the Greeks of Anatolia. Nature and his parents’ volatile marriage are his only teachers as he tries to make sense of his changing world.

As the boy struggles to reconcile the different cultures within himself, he is involved in acts of violence that erode his innocence and sense of humanity. Finally, the family flees the island. Years later, the adult Dimitri returns in the hope of making peace with his past. 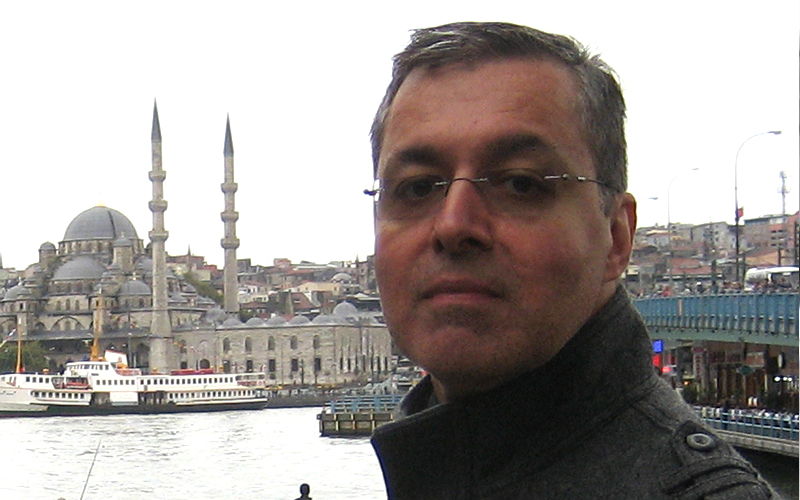 Dmetri Kakmi was born in Turkey to Greek parents. His essays have been published around the globe. He compiled and edited the acclaimed children’s anthology When We Were Young, and was the co-recipient of The Peter Blazey Fellowship in 2007. He lives in Melbourne, where he works as senior editor for Penguin Books.