A hoarding Chinese grandmother fills her home with objects, unable to distinguish between the value of things. Meanwhile, her Asian-Australian grandson travels to China for the first time, wary of the revelations that the trip might offer, as he tries to make sense of his own Chinese and Anglo-Australian background. In Guangzhou, Kaiping, Shanghai, and Beijing, amidst the incessant construction and consumption of twenty-first-century China, a shadowy heritage reveals and withholds itself, while the suburbs he knows from back home are threaded into the cities he visits, forming an intricately braided Chinese-Australian inheritance. 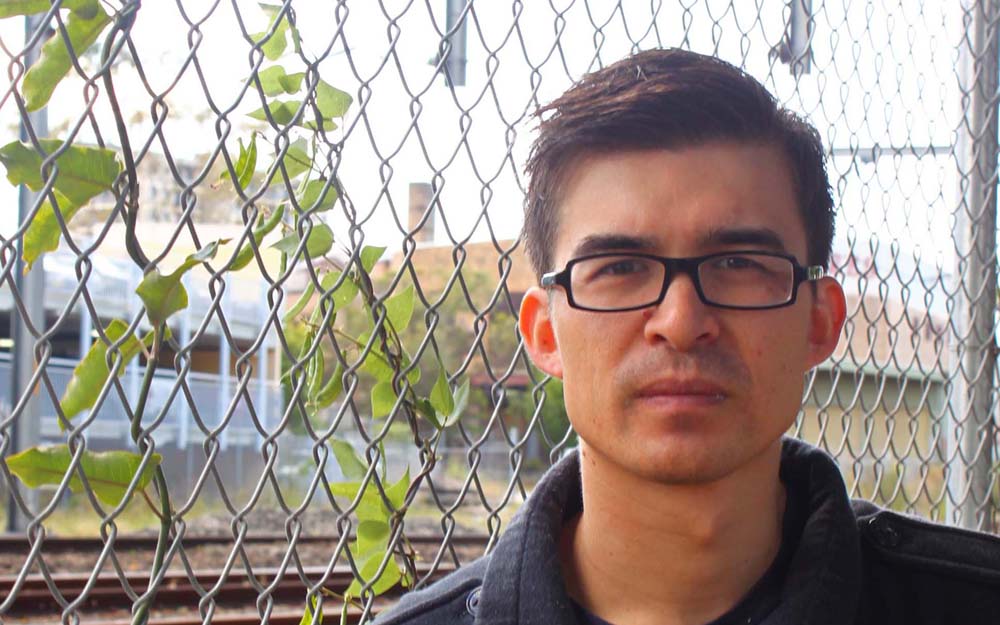 Six Degrees from the City podcast