House of Exile: The Life and Times of Heinrich Mann & Nelly Kroeger-Mann

Born into a wealthy middle class family in Lübeck, Heinrich was one of the leading representatives of Weimar culture; Nelly was twenty seven years younger, the adopted daughter of a fisherman, and a hostess in a Berlin bar. As far as his family was concerned, she was from the wrong side of the tracks.
Their story is crossed by others from their circle, including Heinrich's brother Thomas Mann, his sister Carla, their friends Bertolt Brecht, Alfred Döblin, and Joseph Roth,and beyond them, the writers Egon Kisch, James Joyce, Franz Kafka, Robert Musil, Virginia Woolf and Nettie Palmer.

In train compartments, ship's cabins and rented rooms, they called upon what was left to them — their bodies, their minds, their books — and amidst the debris of an era of self-destruction, built their own annexes to the House of Exile. 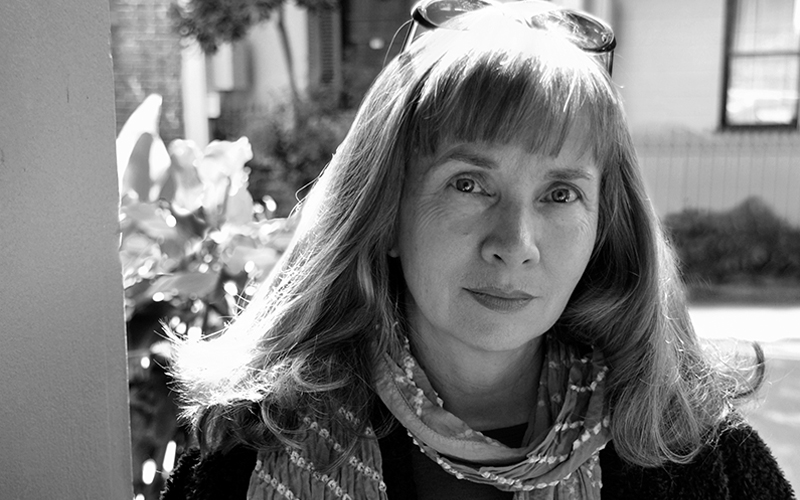