Lisa Gorton began writing Empirical in 2014, when the Victorian government of the time signed a contract to cut an eight-lane motorway through the heart of Royal Park in Melbourne. Her walks in the park, brightly rendered in the book’s hallucinatory first sequence, seek to understand how the feeling for place originates, and how memory and landscape fold in and out of each other. This section concludes with ‘Royal Park’, a long poem that recreates the colonial history of the place through the gathering of fragments from newspapers, maps and pictures.

Then, in its second part, the collection makes a surprising pivot. It opens up into poems that meditate on the Venus de Milo, Rimbaud’s imperial panoramas, the making of Coleridge’s poem ‘Kubla Khan’, the exhibition galleries of Crystal Palace – tracking, through chains of influence and a phantasmagoric procession of images, the trade between empire, commodities and dreams of other places.Through this method, landscapes are mirrored and refracted in the contemporary baroque style for which Gorton is celebrated. 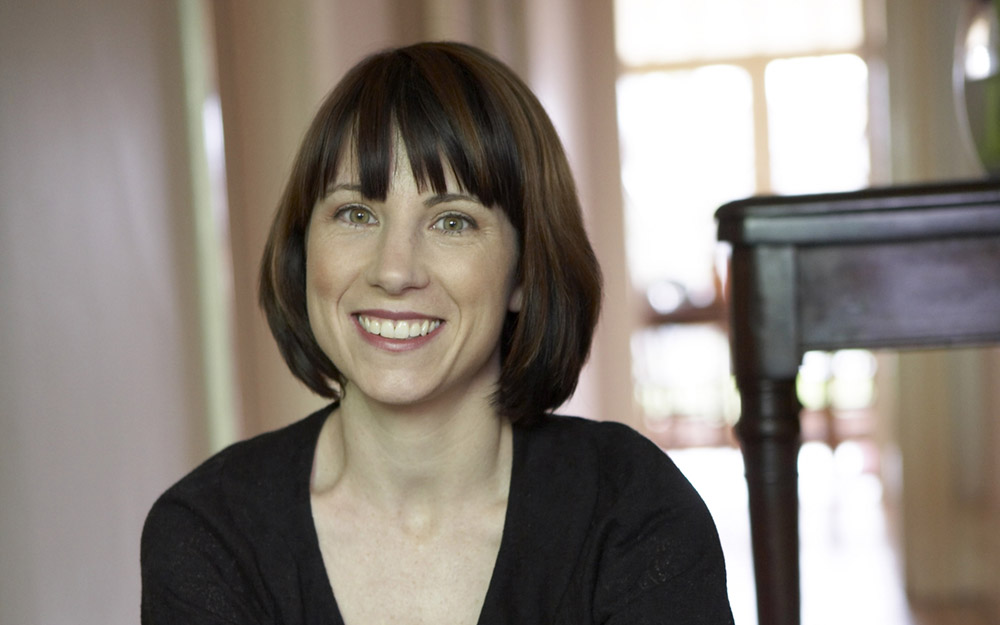 Lisa Gorton has a PhD on the poetry of John Donne from the University of Oxford. She is a poet and novelist, essayist and reviewer. Her first poetry collection Press Release won the Victorian Premier’s Award for Poetry; her second, Hotel Hyperion was awarded the Philip Hodgins Memorial Medal; and her third, Empirical, was shortlisted for the NSW Premier's Award for Poetry. Her novel The Life of Houses was the co-winner of the 2016 Prime Minister's Award for Fiction. She is the author of Cloudland, a novel for children.


‘Lisa Gorton: A Space Beyond Empire’ by Sarah Holland-Batt