‘With a mix of popular storytelling, psychological insight and startling candour about his generation, Ye Xin turns a slice of recent Shanghai life into an entertaining, touching novel. It’s great to have a fine English version of this Chinese modern classic.’ Nicholas Jose 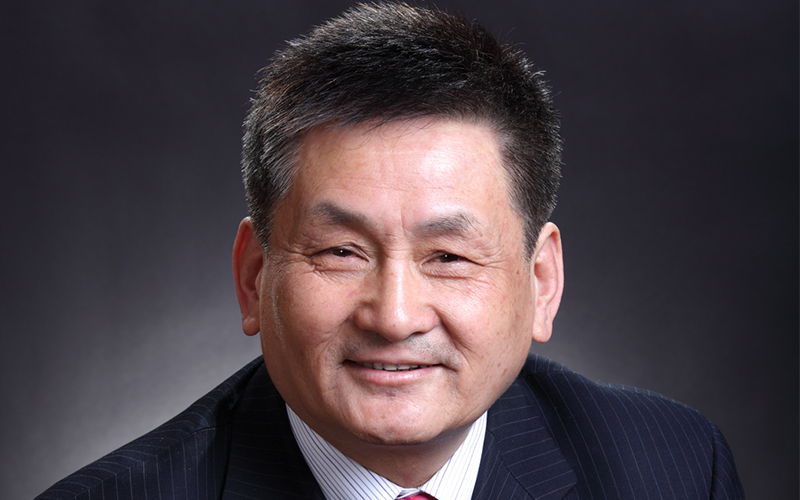