Translated by Shelly Bryant
Unpublished in China, published for the first time in English by Giramondo, Death Fugue is a bold work of speculative fiction, scathing in its irony, elaborate in its use of allegory, and acute in its understanding of the power of writing. The imagination that drives it is exuberant and unconstrained.

In a large square in the centre of Beiping, the capital of Dayang, a huge tower of excrement appears one day, causing unease in the population, and ultimately widespread civil unrest. The protest, in which poets play an important part, is put down violently. Haunted by the violence, and by his failure to support his girlfriend Qizi, who is one of the protest leaders, Yuan Mengliu gives up poetry in favour of medicine, and the antiseptic environment of the operating theatre. But every year he travels in search of Qizi, and on one of these trips, caught in a storm, he wakes to find himself in an ideal society called Swan Valley. In this false utopia, as he soon discovers, impulse and feeling are completely controlled, and every aspect of life is regulated, with explosive consequences. 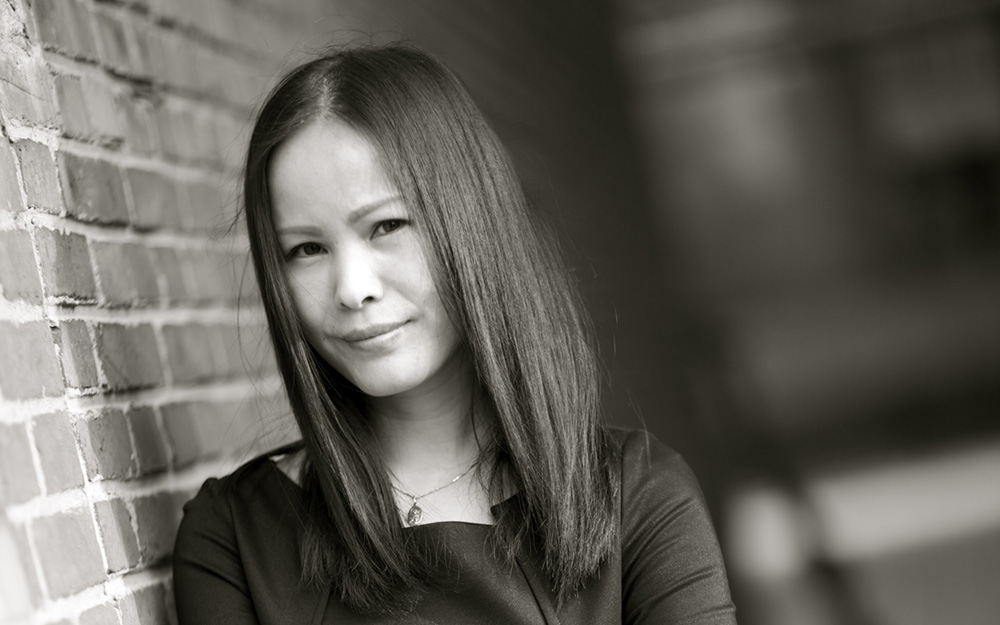