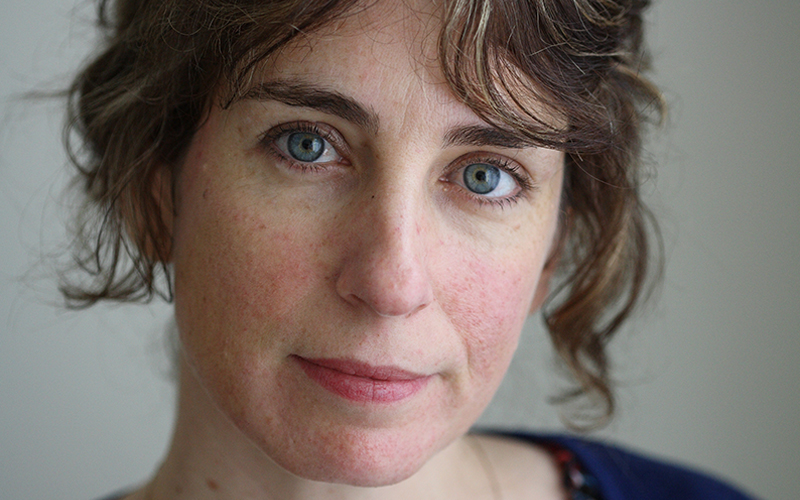 Mireille Juchau’s first novel Machines for Feeling was shortlisted for the 1999 Vogel/Australian Literary Award. In 2002 her play, White Gifts, won the Perishable Theatre International Women’s Playwriting Competition and was performed and published in the US. Known also for her arts essays and reviews, Juchau has received grants from the Ian Potter Foundation, Arts NSW and the Australia Council, and is a recipient of a Marten Bequest Travelling Scholarship.