Nicholas Jose was Cultural Counsellor at the Australian Embassy in Beijing from 1987 to 1990, at a vital moment in China’s history, and has played an important role in artistic relations between the two countries since then. He is the author of seven highly regarded novels, as well as short story collections and works of non-fiction. He was general editor of the Macquarie PEN Anthology of Australian Literature and is Professor of Creative Writing at Adelaide University. 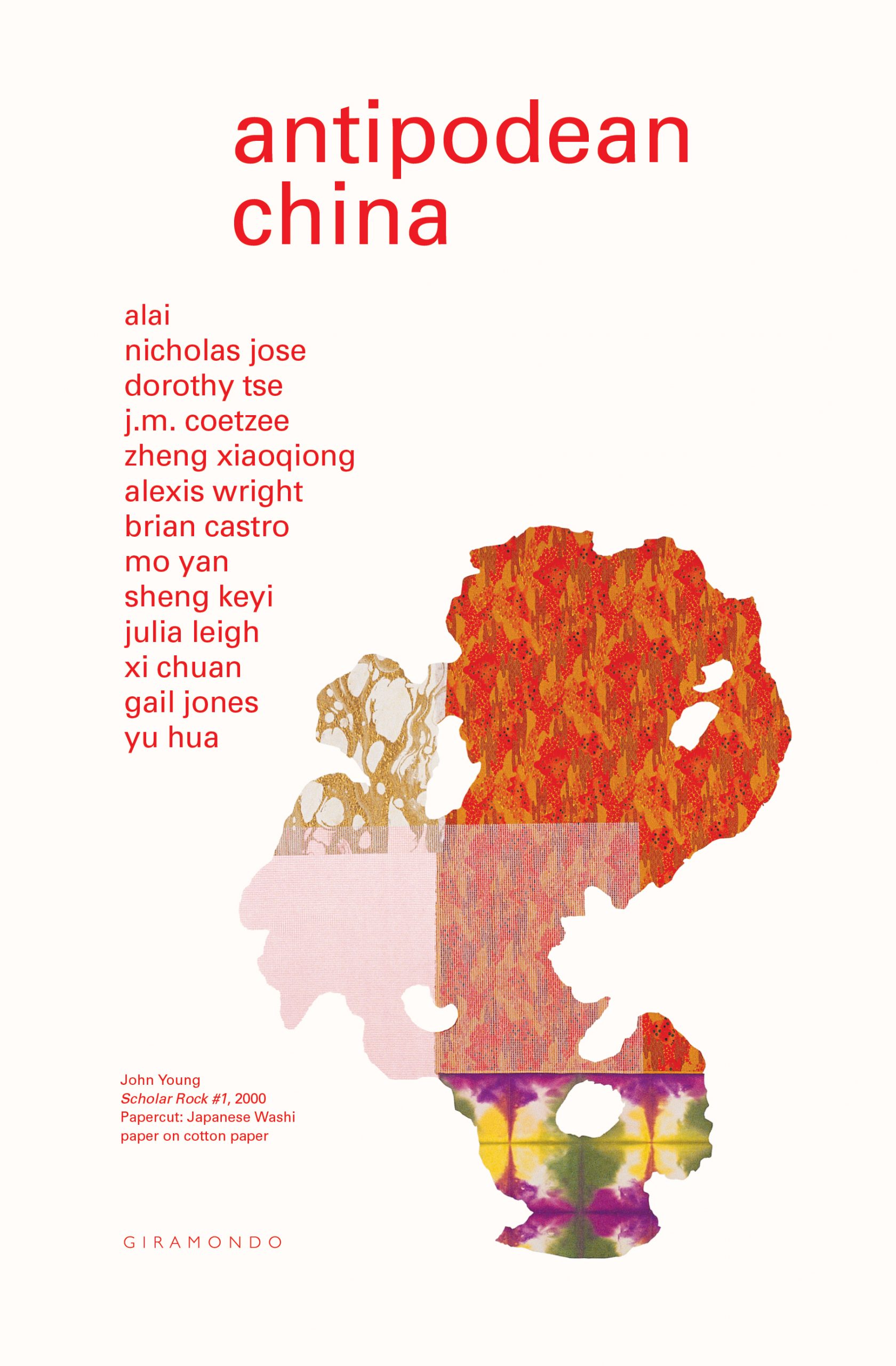