Margaret Throsby has enjoyed a long career as a broadcaster on television and radio. She was the first woman to read ABC TV National News, and has presented numerous radio programs across all ABC networks. Currently she presents the weekday Midday Interview nationally on ABC Classic FM. She has won several awards, and in 1989 was made a Member of the Order of Australia (AM) for ‘services to broadcasting’.

English-born photographer Anthony Browell trained in London before emigrating to Australia in 1969. His career has embraced editorial, commercial, architectural and portraiture photography. He founded the Australian Centre for Photography workshop in Sydney in 1976. He has many works in the National Portrait Gallery collection, and has produced a distinguished body of work for exhibitions using large format pinhole cameras. 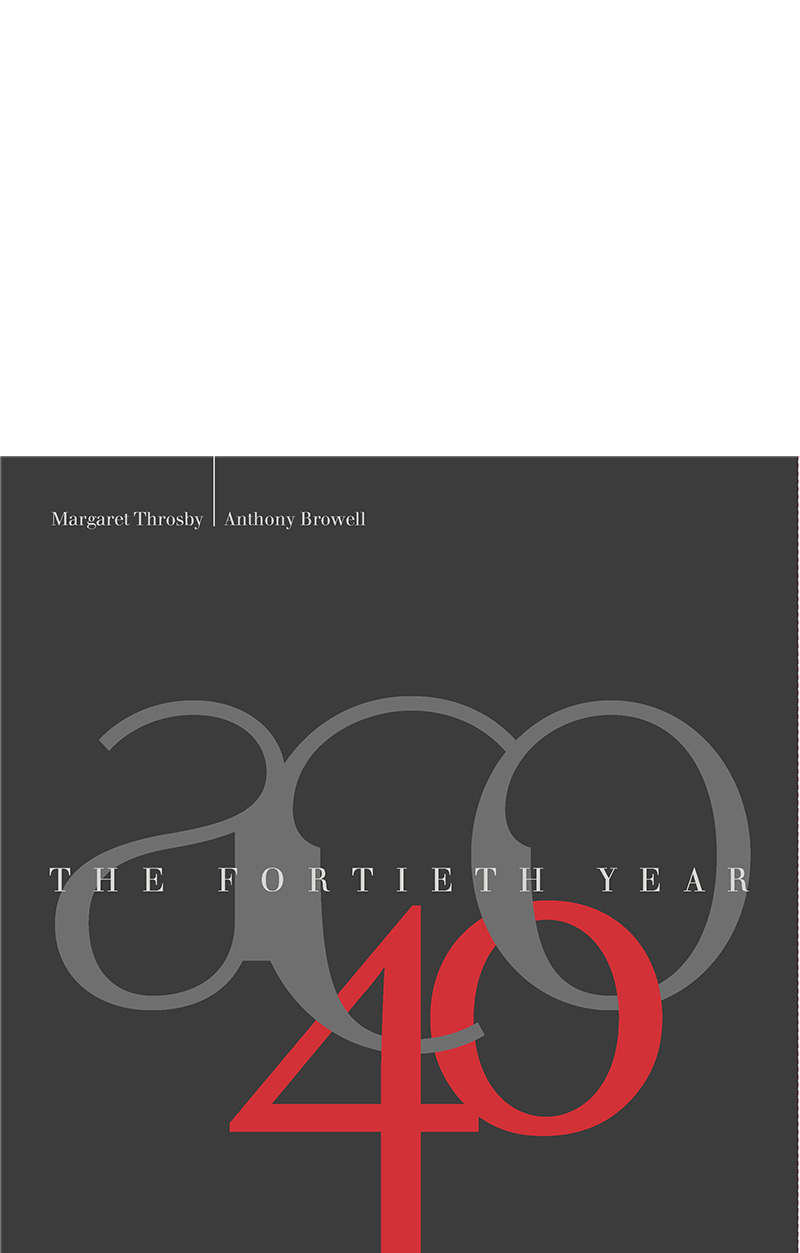