Fiona McGregor’s latest book is the photoessay A Novel Idea, a tongue-in-cheek rumination on the process of writing a novel through the rubric of endurance performance. Her novel Indelible Ink won the Age Book of the Year. Her other books include the travel memoir Strange Museums, and the short story collection Suck My Toes/Dirt, which won the Steele Rudd Award, and the underground classic chemical palace. Fiona is also known for an extensive repertoire of performance art with a focus on the body, duration and endurance. She has been active in Sydney’s alternative queer culture since the early 90s. In August, Giramondo will publish Buried Not Dead, a collection of essays. 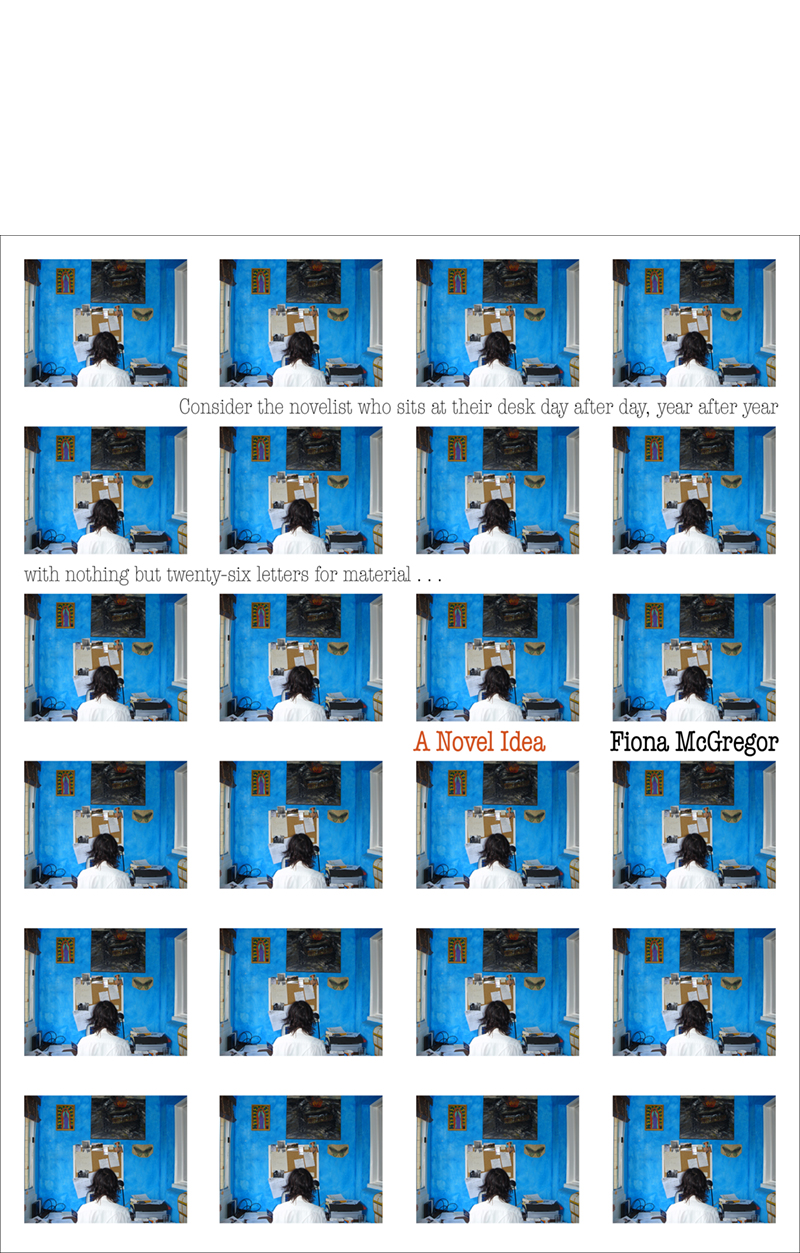