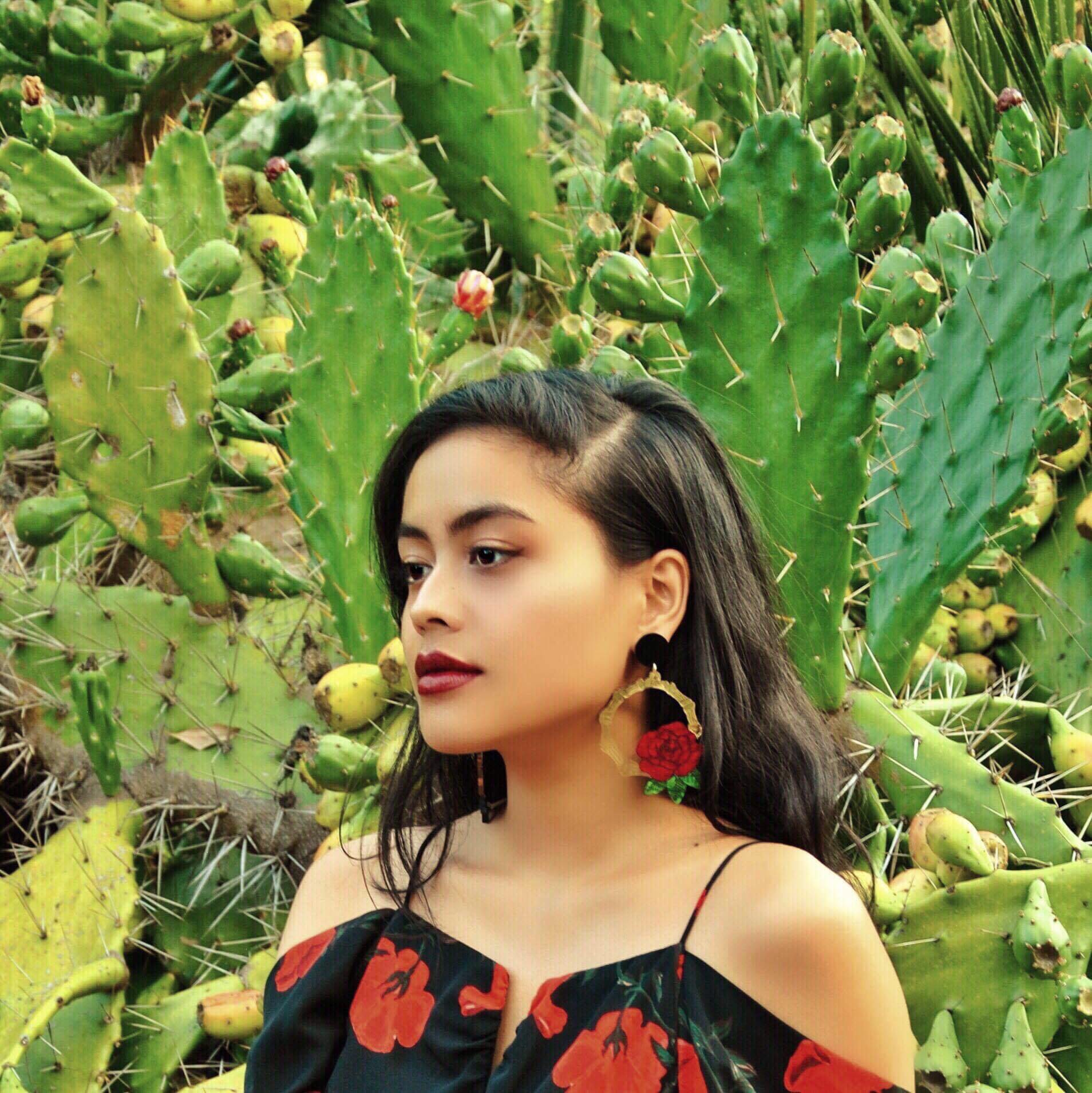 Eunice Andrada is a Filipina poet and teaching artist. Her debut poetry collection Flood Damages won the Anne Elder Award (2018) and was shortlisted in the Victorian Premier’s Literary Awards (2019). Her work has been translated and performed in Tagalog, Hiligaynon, French, Japanese, Italian, Spanish and Czech, while her poems have appeared in local and international journals and anthologies. Her previous works have also won the John Marsden and Hachette Australia Prize (2014) and been shortlisted for the Fair Australia Prize (2018). Featured in The Guardian, ABC News and other media, she has performed her poetry on diverse international stages, from the Sydney Opera House to the UN Climate Negotiations in Paris. Her ecopoetics have been recognised through the NAHR Australian Poetry Fellowship on the theme of water (2018) and the feature of her poetry in a climate change-themed exhibition at the Amundsen-Scott Station in the South Pole of Antarctica. 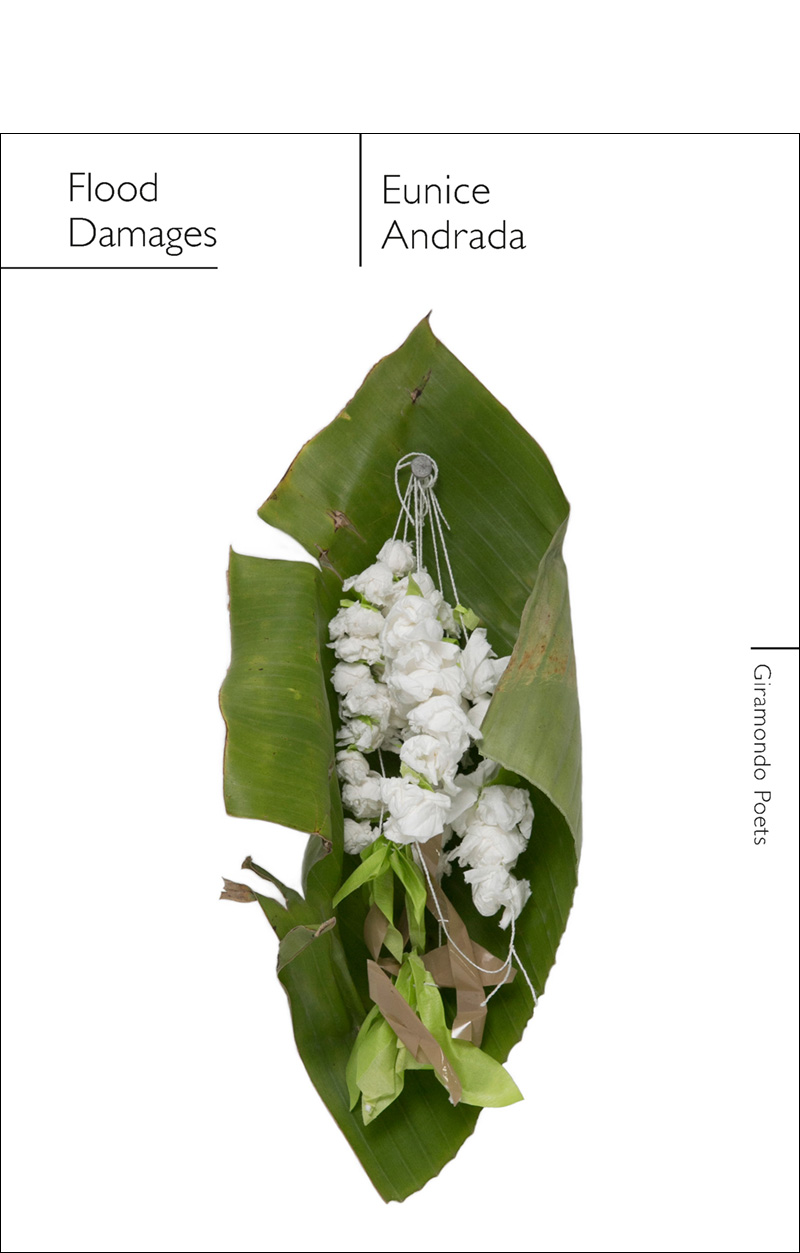