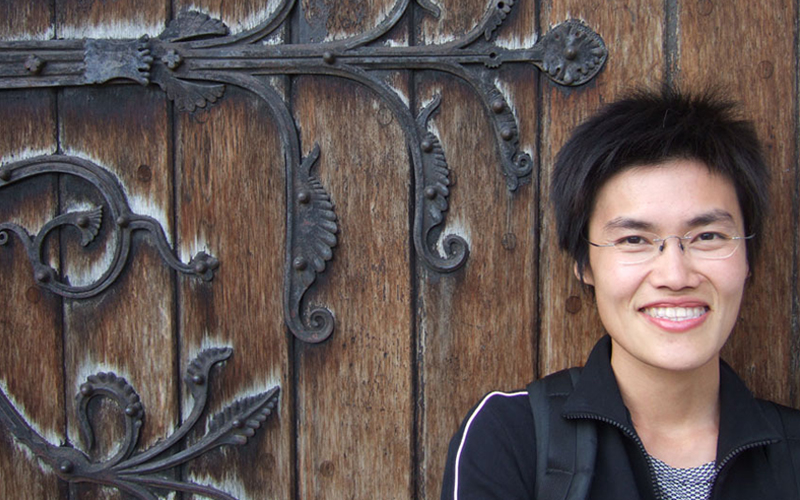 Chi Vu was born in Vietnam and came to Australia in 1979. After studying at the University of Melbourne, she worked as a theatre maker, dramaturge, writer, artistic director and arts administrator. Chi Vu’s plays, which include the critically acclaimed and widely studied Vietnam: a Psychic Guide, have been performed in Melbourne and Sydney, and her short stories have appeared in various publications, including The Macquarie PEN Anthology of Australian Literature. 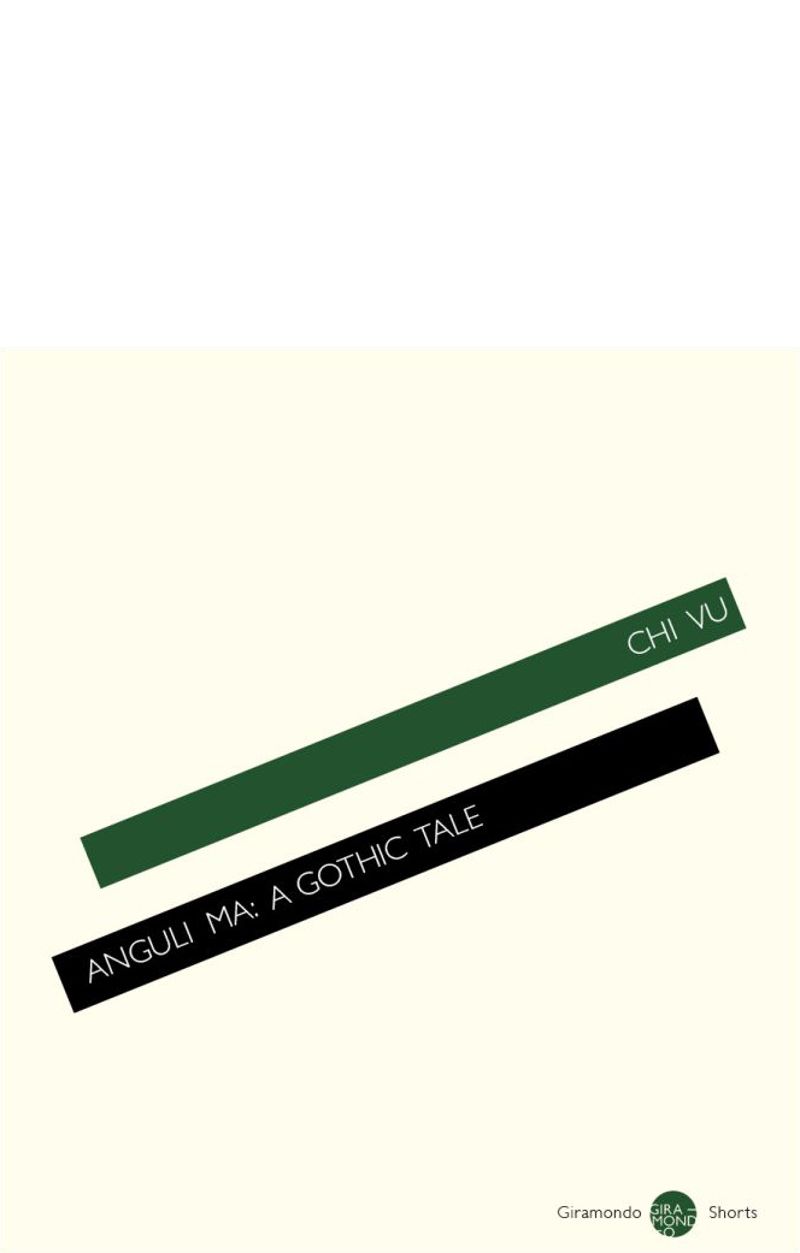