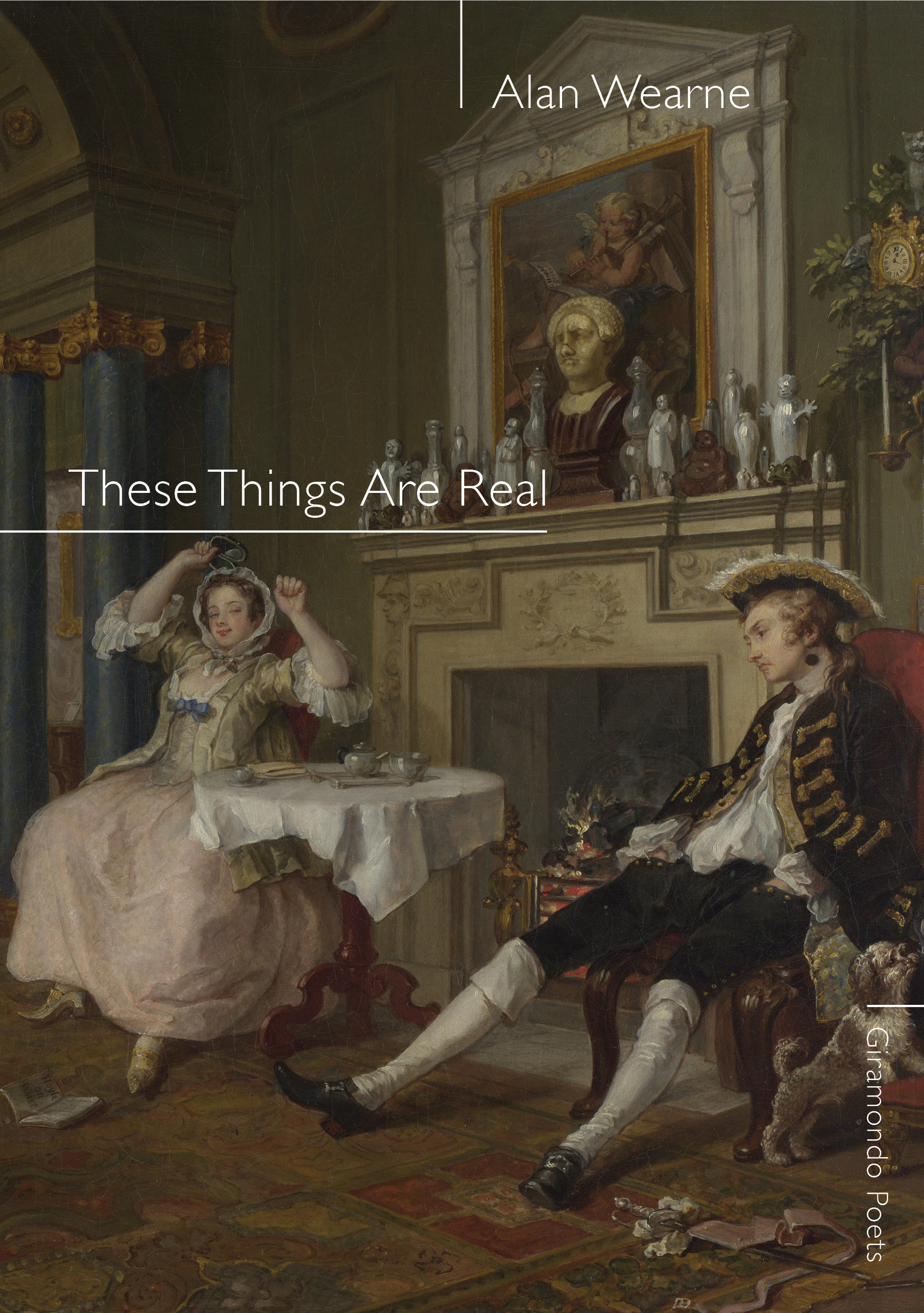 These Things Are Real

Wearne’s epics and fragments are like the traces of a ruined culture, in which everybody got to star in their own domestic drama or screwball romance. Until you realise that it’s happening, here and now: you are being waltzed around the living room of middle-class folklore.Bonny Cassidy

Alan Wearne specialises in monologues and verse narratives. A young widow in post-war Melbourne fends off the approaches of her best friend’s husband; a retired femocrat recalls her lovelorn Maoist youth; a single mother falls into an abusive relationship with a drifting musician; a heroin addict is haunted by his dealer’s murder of a youth. Also included is ‘The Sarsaparilla Writer’s Centre’, a collection of satires on music, football, religion, politics, and poets. 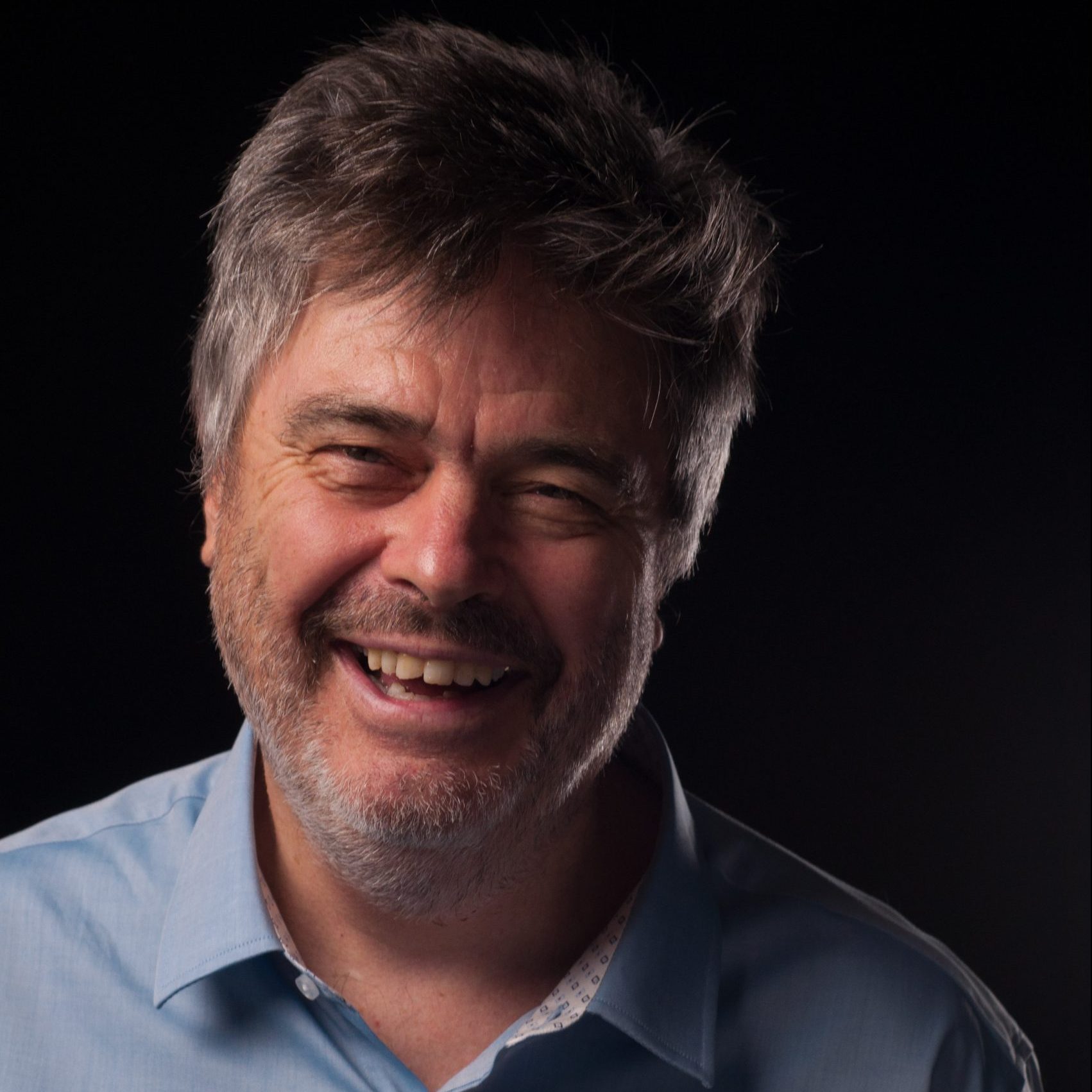 Alan Wearne’s verse novels The Nightmarkets and The Lovemakers and his collections The Australian Popular Songbook and Prepare the Cabin for Landing won the National Book Council Banjo Award, the NSW Premier’s Poetry Prize and Book of the Year Award, the Judith Wright Calanthe Award, the Grace Levin Prize and the Colin Roderick Award. He […]

The Age and Sydney Morning Herald Me Fail? I Fly! Messenger’s Booker

Yes, poetry is an elitist pursuit, since not everyone can write it, nor can everyone read and enjoy it. Yet it is still the most democratic, maybe even anarchic of the written/spoken arts. Rarely beholden to any writers centre/book club/festival/market place, we truly can write as we please, and if readers have to meet us some of the way and adjust…so be it.